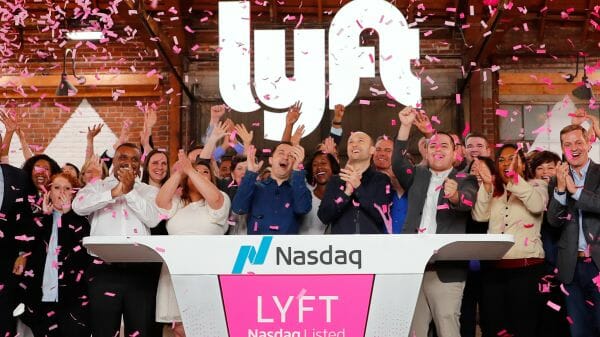 The 2018 IPO market proved to be particularly welcoming to companies producing a net loss.

In 2018, Lyft produced a net loss of $978 million as revenues failed to match drivers’ pay and marketing expenses. For the financial year of 2018, the average Lyft ride cost the company $1.47. Marketing expenses have been running high at Lyft, which seeks to unseat Uber as the leader of the ride-sharing industry. Despite this, Lyft became a public company on Friday, and was the first ride-sharing company to do so.

Over 80% of the companies that went public in 2018 were losing money at the time. Despite having booked only $8.1 billion for rides in 2018, Lyft was just valued at over $20 billion. Lyft is not alone however, as Uber and Pinterest are both recording net losses, yet launching IPOs anyway. This begs a simple question: why?

The short answer to why unprofitable companies aren’t an issue is that investor habits have changed. Specifically, the average investor doesn’t value current profitability as much as they used to. The modern investor, it would appear, has listened to Warren Buffett’s advice. Long-term growth prospects are beating out highly profitable companies in both the public and private spaces. This is likely due at least in part to lessons learnt from the 2008 recession, which made margins less relevant, while long-term growth prospects are now much more attractive. Investors believe that Lyft’s long-term profits will eclipse current losses. Many recent success stories lend credence to this line of thought in investing.