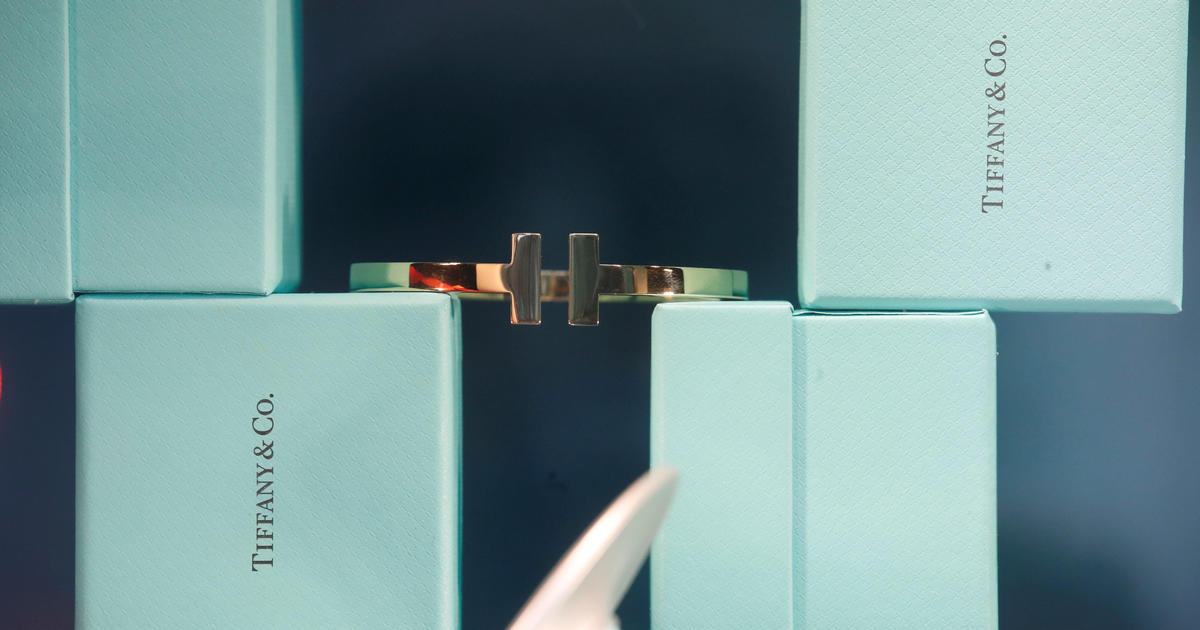 Tiffany & Co. will be acquired by LVMH in what is now the latter’s largest acquisition to date.

The French luxury goods icon is wagering that it can restore Tiffany to its former glory. LVMH sells many luxury goods, although jewelry and watches are currently among its smallest divisions. That is set to change soon, however. The purchase of Tiffany by LVMH is gigantic by any metric and the $135-per-share sale will certainly add to LVMH’s dominance in the luxury goods industry. LVMH is already the world’s largest luxury goods seller and is run by France’s richest man, Bernard Arnault.

While business has been consistently good at LVMH, things will likely get even better as the jewelry industry continues to grow. “The acquisition of Tiffany will strengthen LVMH’s position in jewelry and further increase its presence in the United States,” LVMH and Tiffany said in a joint statement. The news was welcomed by the markets. LVMH shares were up 1.8% on Monday and Tiffany’s were up 6.6%.

The deal was put together fairly quickly; it took only five weeks after LVMH approached Tiffany with a $120-per-share offer for the deal to be made. Both companies have said that they expect the deal to be closed by Summer of 2020 at the latest. Tiffany has stated that its board of directors have already encouraged investors to approve the transaction. Seeing as both parties are in complete agreement and enthusiastic about the acquisition, it’ll must likely go through without any significant challenges.