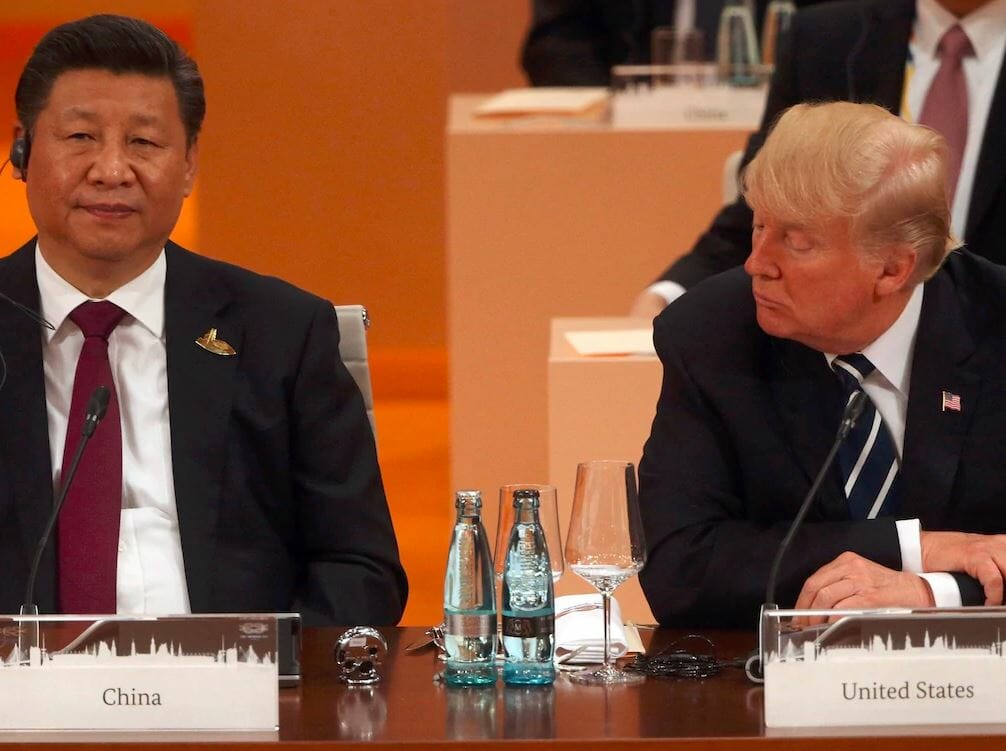 If you’ve not been keeping up with the trade war so far, the current market numbers might’ve had you thinking it was over.

As trade relations between the world’s two largest economies acts as a wild card on the global trade system, stocks have lifted up amid high hopes for an end to the trade war.

The S&P 500 is currently trading at near-record highs, while the Dow Jones is on track to have its best month since January. According to Markets Insider, data flows show that investors have just put the most capital into US equities in over a year, suggesting that investors’ “fear gauge” is not working properly. The trade war isn’t over yet and equity strategists aren’t getting their hopes up too high yet.

On the Chinese side of the divide, Chinese President Xi Jinping has drafted a list of demands that must be met before the trade war is settled. The demands will reportedly be presented at the G20 summit. One of the demands is that US President Donald Trump lifts the current ban on the sale of American technology to Chinese telecom and tech company Huawei. Beyond that, Xi will also push for an end to the tariffs currently placed on Chinese goods. While not every detail is clear as of yet, Xi is also expected to push for more “reasonable” demands on the amount of goods that China will purchase from the US. As compensation, Xi is also expected to offer geopolitical help in dealing with Iran and North Korea, but this is reportedly as far as Beijing is willing to go as pressure from Chinese political figures mounts on Xi to push back against American accusations of trade violations, intellectual property theft, and spying.

Looking back to the stock markets, you’d likely think the political situation has stabilized far more than it actually has. Investors dropped $14 billion into US equities last week, which is the most that’s been put into them since March of 2018.