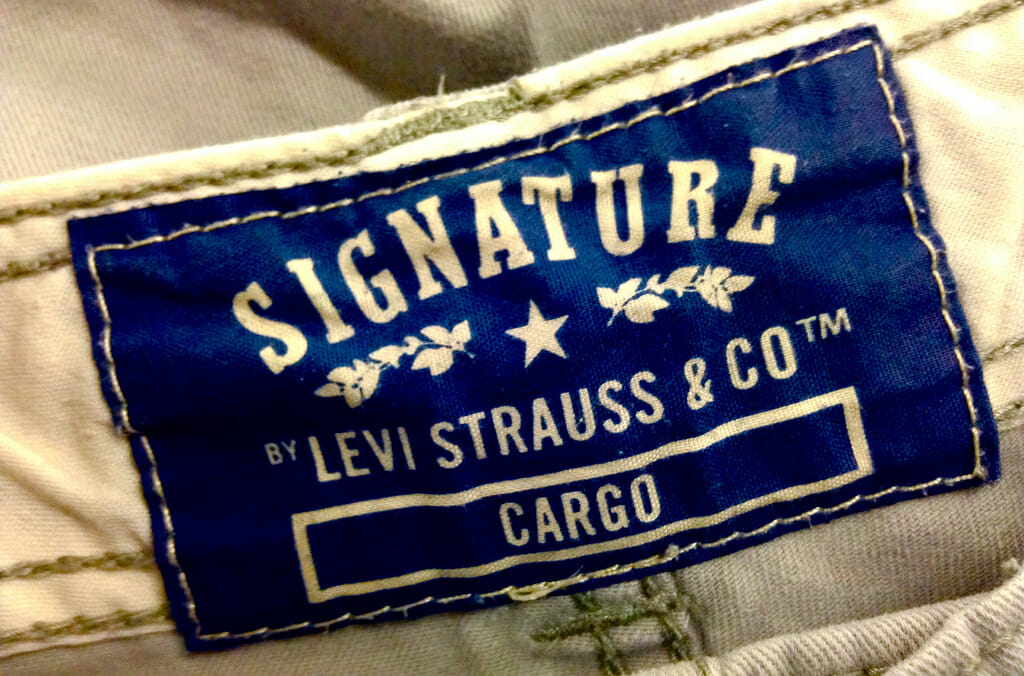 Famous jeans brand Levi Strauss & Co. has revealed that they are releasing an initial public offering, and they plan to raise as much as $587 million. The shares will be sold at $14-16, and approximately 36.7 million shares are being put out.

The initial public offering is expected to value Levi up to $6.17 billion. According to the company’s public filing, a portion of the raised funds will be put toward corporate expenses, including operating expenses and capital expenditures. They also revealed the possibility of strategic investments, including acquisitions, though they didn’t report any immediate plans.

Levi Strauss was founded in San Francisco in 1853. It originally existed as a broader wholesale business, but they struck gold with their original blue jeans, which they invented in 1873. The company went public in 1971, two years prior to their signature achievement, but were privatized again in a leveraged buyout in 1985.