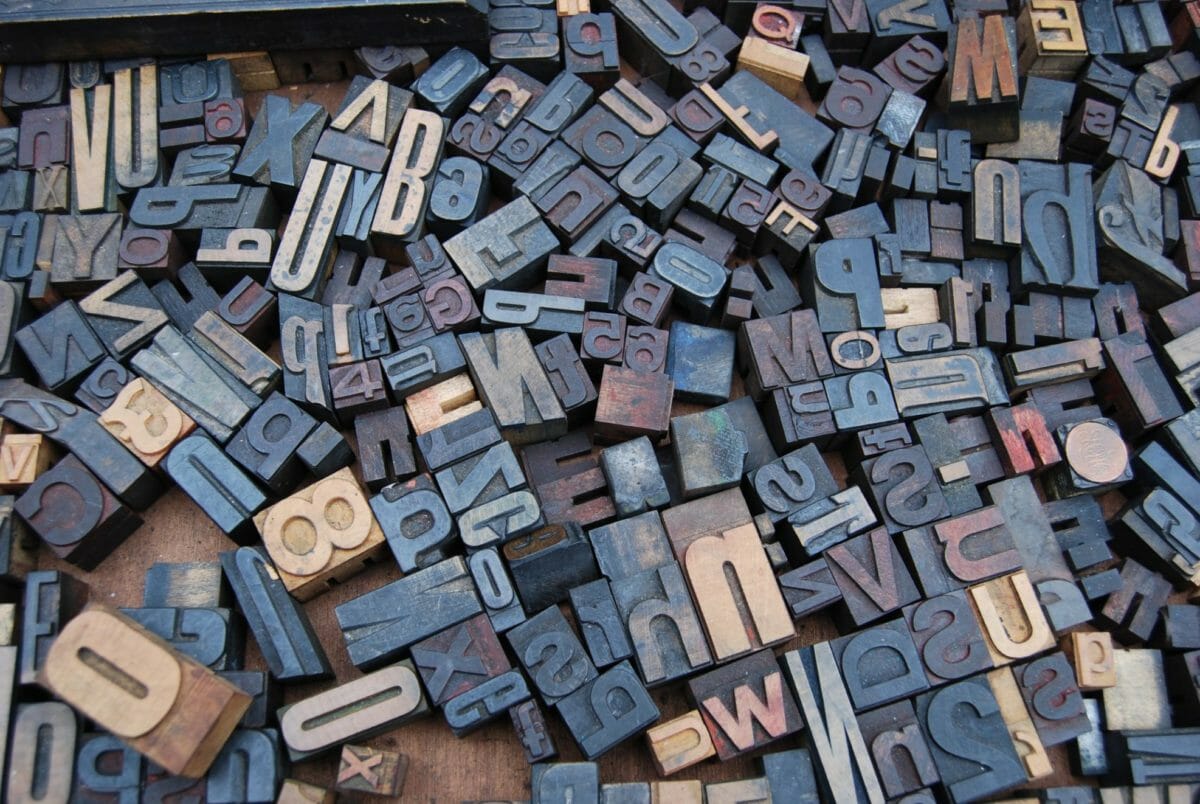 No one’s going to take you seriously if you sound wishy-washy.

I’ve heard it said that confidence is the major part of the equation when it comes to presenting yourself professionally. That’s not wrong; people like those who exude an aura of confidence and get-it-done-itude. But appearing confident isn’t just a matter of standing up straight and wearing snazzy clothes (though that certainly helps). It’s also about the kind of language you use when talking to others, either in person or through a secondary medium like email.

You might not even realize it, but a lot of modern colloquialisms can inadvertently make you sound passive and weak-spirited. When you’re having a professional discussion with someone, you want to speak with certainty and conviction. You have to sound like you believe in the things you’re saying, because if you don’t believe in yourself, why would your conversation partner?

For example, try to avoid using words like “think” or “maybe.” A sentence like “I think that maybe this would be better” makes you sound unsure of your own ideas. Instead of “think,” use “believe,” and instead of “maybe,” well, just don’t do anything. Replace that sentence with “I believe this would be better.” That’s confident! That sounds like someone who has an idea they’re confident in and isn’t afraid to share it.

You should also try to eliminate filler phrases from your personal vernacular. Phrases like “needless to say,” “in my opinion,” and “if you know what I mean” are nothing but time-wasting, euphemistic language. If it was needless to say, why are you saying it? Why are you stating it’s your opinion when that’s a given? Everyone knows what you mean, so why are you reiterating it? Time is a commodity, and language like this is just wasting it on nothing.

Finally, try to avoid apologizing unless you’ve actually done something that needs to be apologized for. When you’re saying “sorry” for every little thing, your apologies start ringing hollow. When the time comes that you actually need to apologize for something, it becomes much more difficult to appear genuine.

In this article:confidence, Featured, language, professional