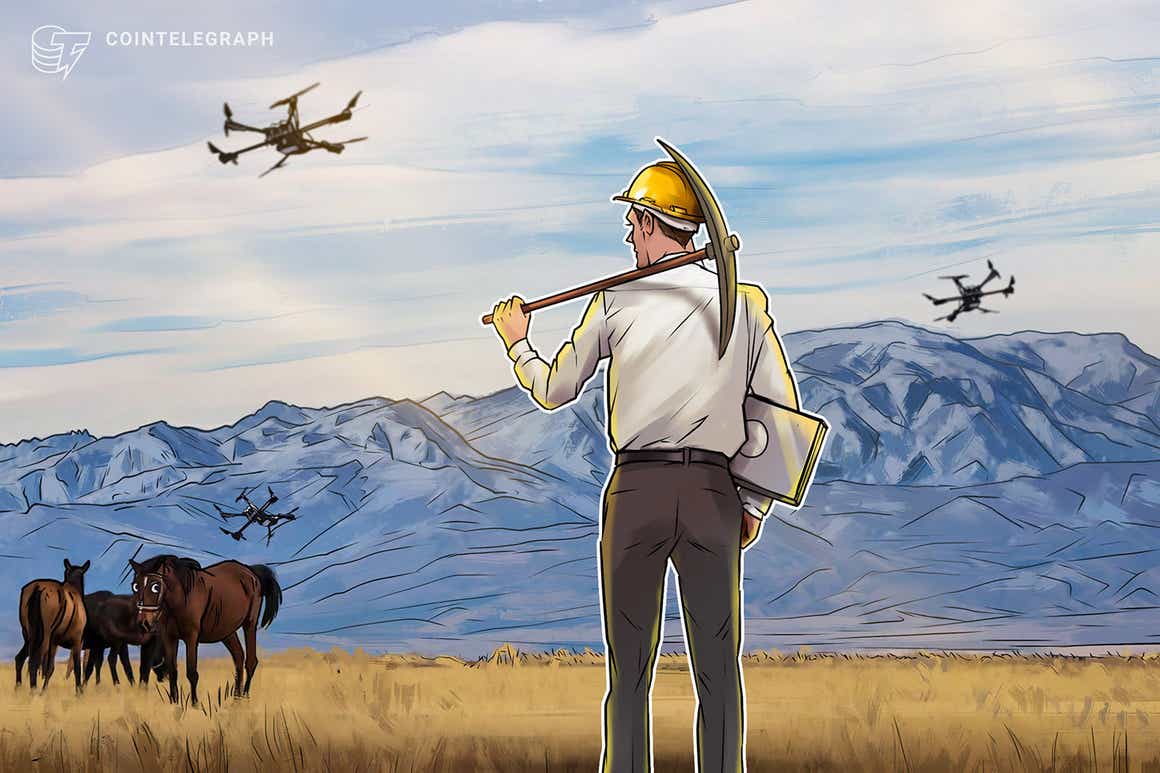 The Kazakh government is considering a three-pronged proposal designed to make crypto miners pay much more for operating in the country, which could make Kazakhstan less attractive to the industry.

On Feb. 4, Kazakhstan’s First Vice Minister of Finance, Marat Sultangaziyev, proposed a price increase from $0.0023 per Kwh to $0.01 (around a 335% increase) specifically for crypto miners. He also proposed a tax on each individual graphics card (GPU) and each piece of equipment needed for crypto mining. He likened the tax-per-video card to the way casinos are taxed for each table they run, whether or not the table is active.

The third part of his proposal was to remove mining hardware from an exemption on value-added tax (VAT).

Up until political unrest caused the government to restrict internet access last month, Kazakhstan has become one of the most popular destinations for crypto miners following the China ban on mining last summer. Around Jan. 5, the Bitcoin network’s hash rate plummeted by 13.4% in a day from about 205 exahashes per second (EH/s) to 177 EH/s due to the brief shut down in Kazakhstan.

BIT Mining, a large Bitcoin mining operation that moved from China to Kazakhstan last July, stated in January that the political unrest would not force it to move its operations elsewhere. However, that was before the power and tax increases were proposed.

Cheap electricity costs and proximity to China have attracted miners fleeing from Chinese authorities amid crackdowns in the country. This led Kazakhstan to become the second-largest producer of hash power for Bitcoin behind the United States, producing about 18% of the network’s hashrate as of August 2021 according to Cambridge University. It may become less desirable for new and existing miners to call it their base of operations if the crippling taxation proposals come into force.

It should also be noted that Kazakhstan has struggled with power supply issues since late last year, around the same time when crypto miners rushed in from China. The country saw an 8% increase in domestic electricity consumption through 2021, leading the government to consider building a nuclear power plant to ease the stress on the power grid and keep energy costs low.

Inexpensive electricity seems to be the single most important factor attracting miners. Cointelegraph reported on Jan. 27 that the U.S. cannot provide the cheapest electricity and therefore “cannot hold on to the mining champion title for long.” Removing that advantage from miners in Kazakhstan could spell doom for the country’s ambitions to extract $1.5 billion from miners within the next 5 years.