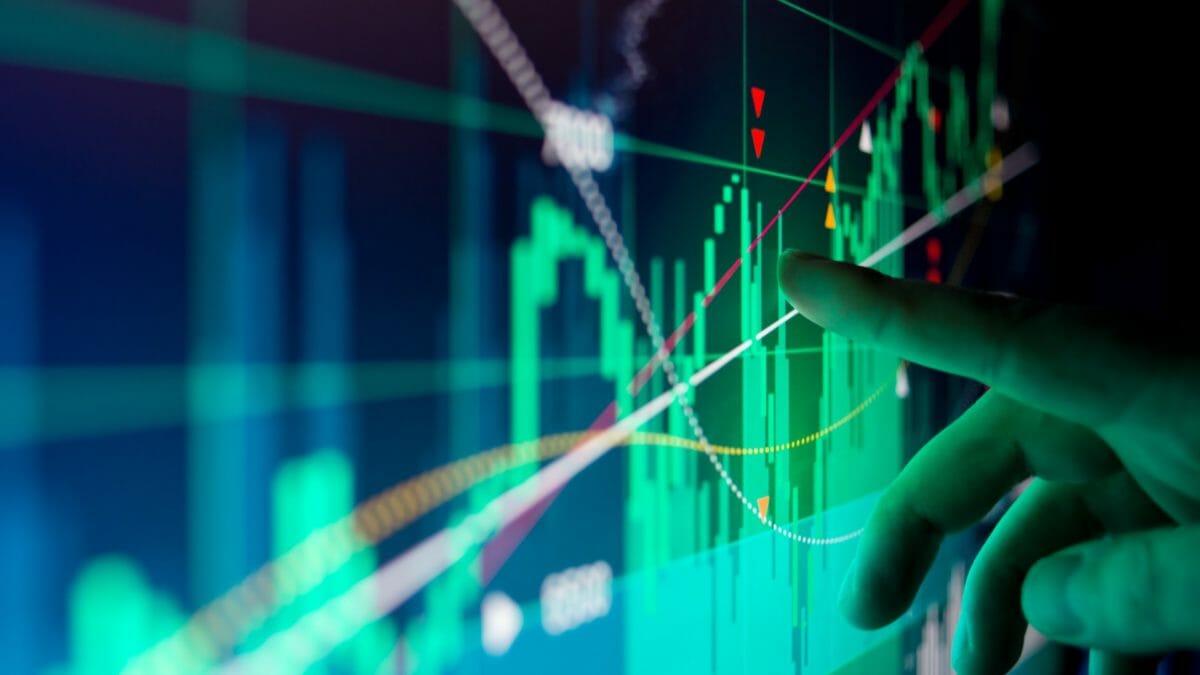 Strategists have clarified that the drop should not be significant.

Despite several conundrums in the world raising tensions, from President Trump’s promise to ban Chinese social media app TikTok to ongoing discussions about the new coronavirus stimulus package, the markets are holding surprisingly steady. Several large companies such as Uber and Beyond Meat have rising values as of writing, and are set to reveal their Q2 earnings this week. However, the sheer level of uncertainty in the US economy has everything on shaky ground, and according to JPMorgan, we could be due for a market correction if the boat gets rocked.

In an explanation to MarketWatch, JPMorgan explained that the release of important economical data in the coming weeks, including payrolls and retail sales, will have an impact on market confidence. If the data doesn’t meet expectations, analysts will be forced to readjust their strategies. JPMorgan did stress, however, that while a correction is most definitely in the cards, there’s no need to start panicking.

“Some misgivings are justified given a macro backdrop that is becoming muddied, but not muddied enough to justify bearish targets or a defensive investment strategy,” JPMorgan strategists said.

“A large correction (about 10%) would be tough to generate when positioning measures in equities are below average for most hedge funds,” they added.

The major factor balancing out this potential correction is the ongoing stimulus talks. Congress has yet to nail down an agreement on the new stimulus package, titled the “HEALS” Act. On one hand, the lapsed bonuses to unemployment benefits are a major talking point on party lines, with Democratic senators eager to reinstate it in full and Republican senators asking for a reduction in benefits to encourage job hunting. On the other hand, the other major point of the HEALS Act, a second stimulus payment of $1,200, is all but assured should the legislation pass on time. JPMorgan’s analysts believe that the promise of a new $1 trillion package will keep market sentiment high enough to prevent any notable losses from an adjustment.