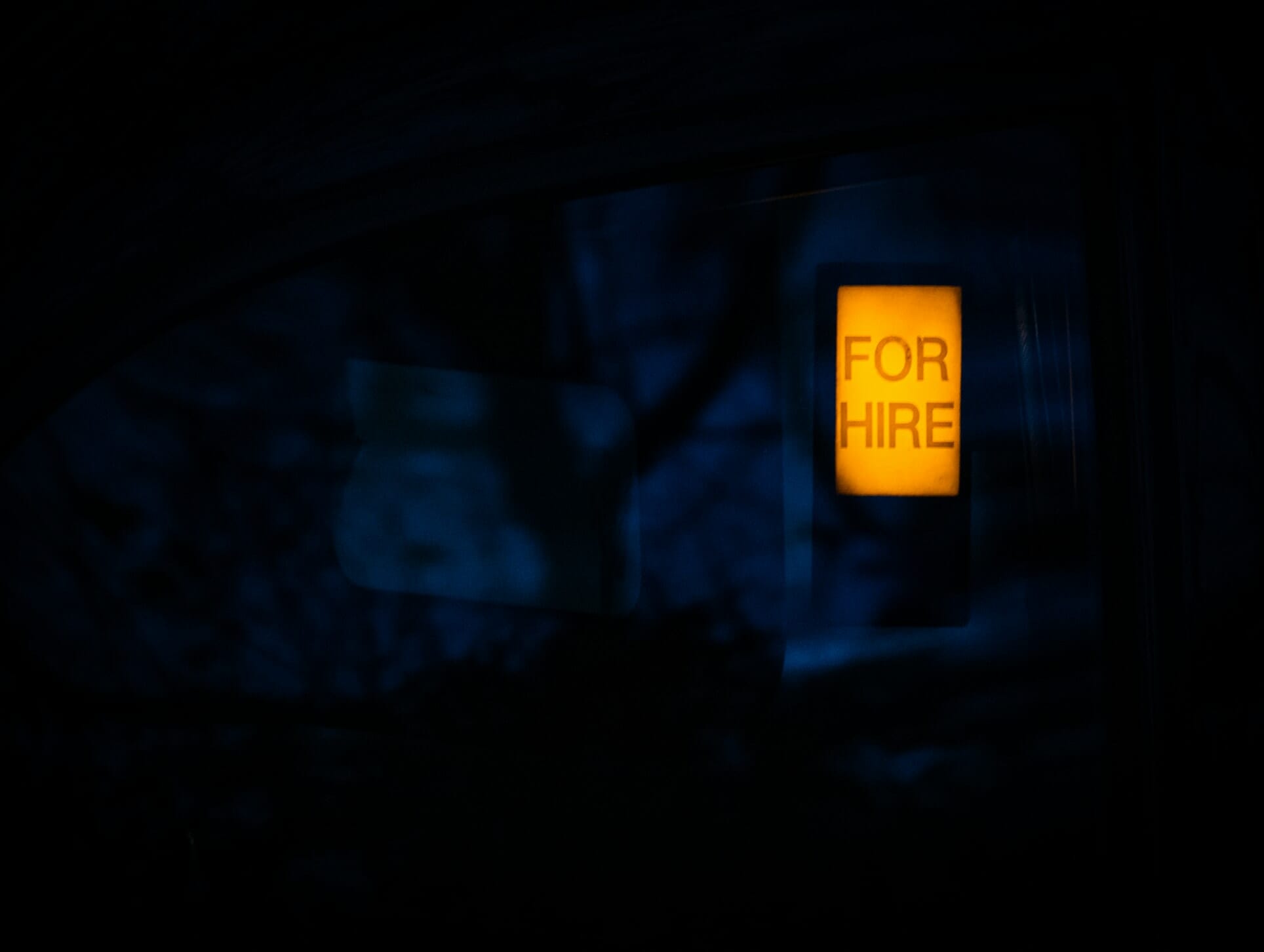 Despite difficulties, the job market is on a positive trend.

Thanks to the proliferation of vaccines and the implementation of pandemic safety practices like masks and social distancing, US workers have been gradually returning to work in recent months after a year of pandemic-induced limbo. While the job market still has a long way to go before it can return to level considered normal, the last few reports on jobless benefit claims have shown a positive trend.

Worker filings for jobless claims reached another pandemic low at 547,000 last week. The decline is a sign the labor market is strengthening. https://t.co/LCo9JCmQ4k

“Unemployment Insurance claims dropped across most states, a positive indication that the decline is broad-based rather than the result of changes in just a few states,” said Glassdoor senior economist Danial Zhao via Twitter. “Claims are still over double pre-crisis levels, but at least are making progress.”

In addition to returning jobs, the retail sector, which saw major hits as people quarantined at home and did their shopping online, is beginning to see a resurgence as well. This past March, retail sales were up by a cumulative 9.8% as shoppers regain confidence in the safety and convenience of their retailers.