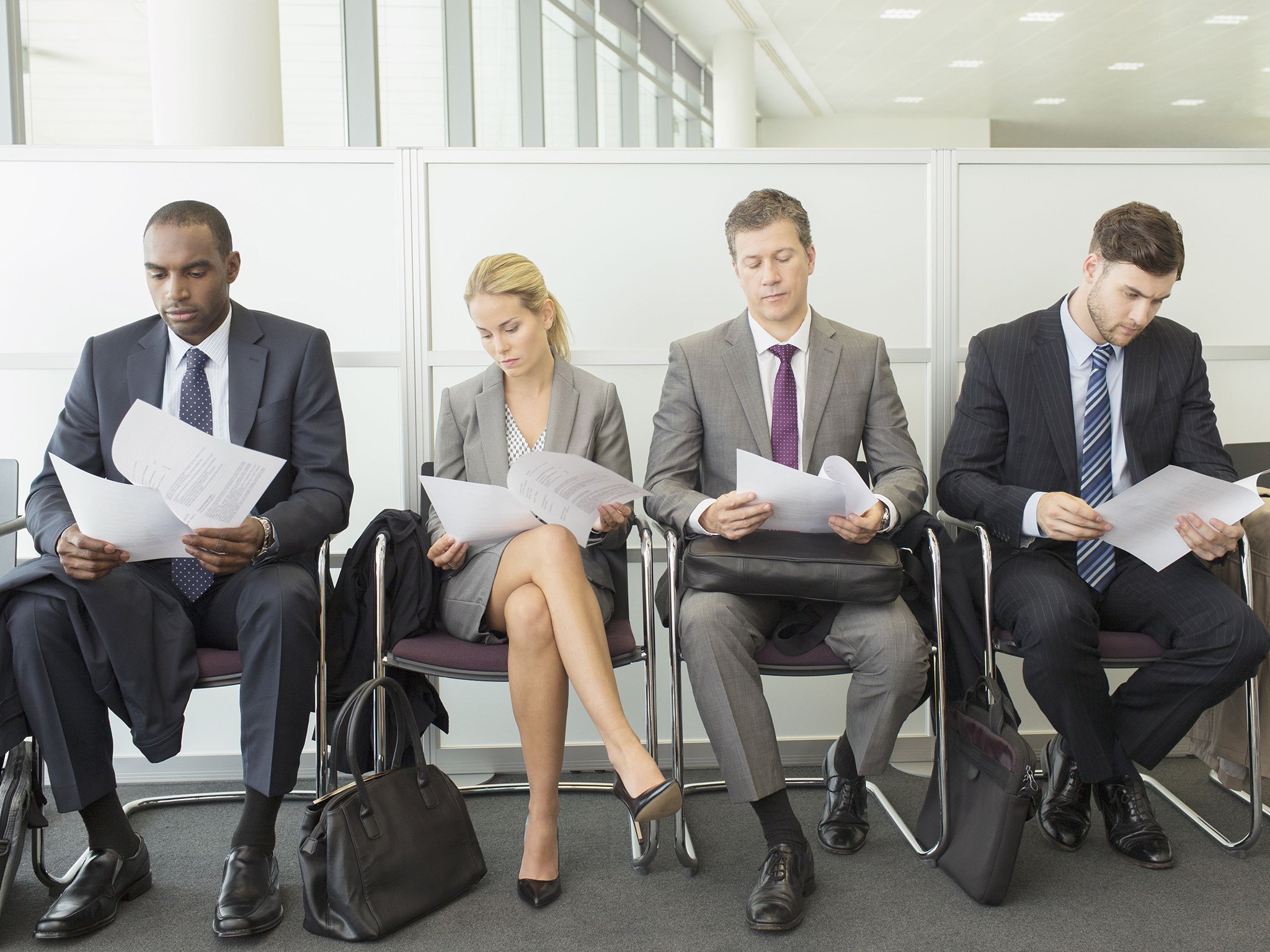 There’s never been a better time than right now. If you’ve been scowering the internet for a new job, you’re in luck. Like the old addage goes, strike while the iron is hot, and the job market is the hottest it’s ever been. Job openings in the United States have officially hit a record high, and are now relatively equal to the number of people unemployed. Speaking of unemployment, it has dropped to the lowest it’s been since 2000.

The Labor Department first started tracking job metrics back in 2000, and as of March, the most job openings are available since tracking began. The Department reported there were a record 6.6 million openings by the end of March, which means the number of openings between February and March increased by almost 500,000. If you’re looking for a job, or perhaps a job change, now is the hottest time ever to hop into the new job market!