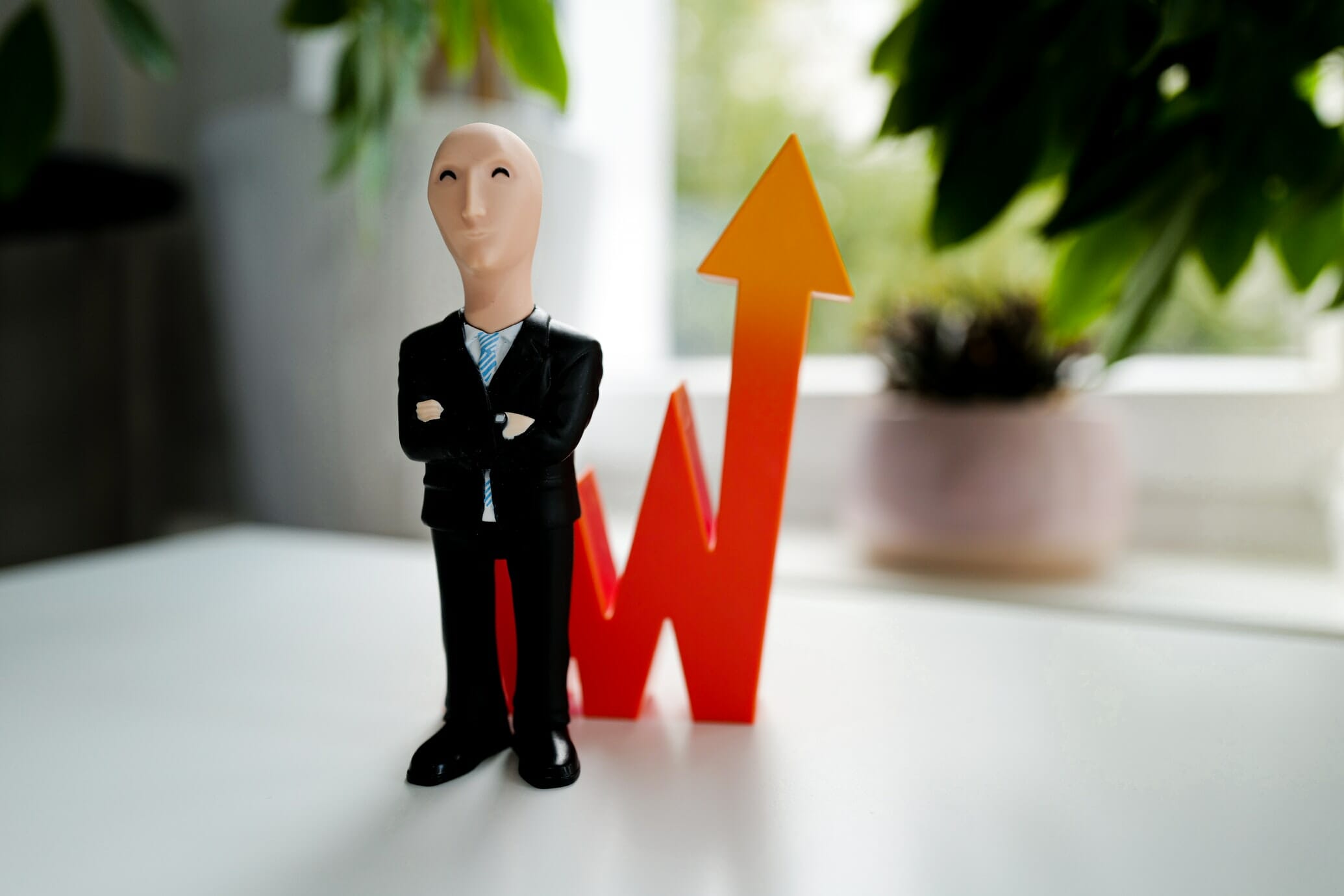 Several of his most pressing concerns have been remedied.

Yesterday, the stock market saw a solid uptick in spite of the turbulence caused by Evergrande over in China, thanks primarily to the Dow Jones and S&P 500 finally managing gains after several days of sliding. According to the host of CNBC‘s Mad Money, Jim Cramer, this has gone a long way in alleviating some of the most pressing concerns the market is facing.

“While I’ve still got plenty of worries, two of the biggest have now been taken off the table,” Cramer said.

Cramer’s good mood was also aided by a decision by the Federal Reserve to maintain its current policy. Many investors were concerned that the Fed would be tightening its belt in response to inflation, but that ended up not being the case.

“If you were one of the inflation hawks who thought the Fed would have to take a tough line today, then you have to go buy stocks now because [Fed Chairman Jerome] Powell … has put the concerns to rest,” Cramer said.

“They have investors and those investors won’t forgive them for sitting out on a rally that they don’t think should happen,” he added.

Can you guess what’s on deck for tonight’s show? @jimcramer pic.twitter.com/XjkNqKBMRC

Returning to the Evergrande situation, the announcement that the company would successfully make its payments on time and avoid defaulting gave the market another shot in the arm.

“Evergrande’s got another big bill coming due tomorrow, the one they owe foreign bond owners. Those foreign bond buyers are mostly from countries that are totally on the hook to China,” Cramer said. “So, they’re not going to care about these bonds. They’ll just take the hit,” he added. “That’s why, despite what you heard in the press, the risk from Evergrande never really was systemic because everybody wants to do business with China, so they’re just willing to overlook losses.”