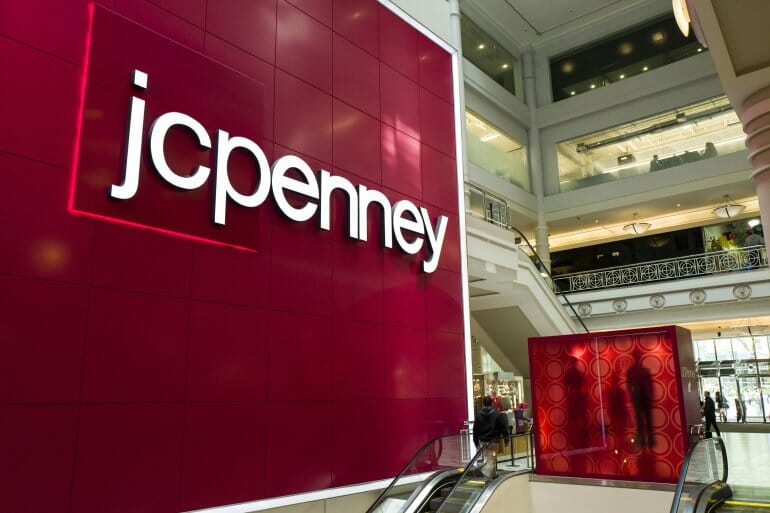 It’s becoming an unfortunately common occurrence to see big box department stores floundering. With the bankruptcy and closure of stores like Sears and Toys R Us, consumers have been watching in anticipation for the next brand to plunge into the murky depths. JC Penny hasn’t gone over the edge just yet, but with today’s news, they’re inching toward the cliff.

Today, for the very first time since it began public trading in 1929, clothing department store JC Penny has seen its stock value fall below $1. Yes, JC Penny has entered the penny market, pun unintended. JC Penny hasn’t seen a steady profit in nearly a decade, with $4 billion in debt and a credit rating that would make its parents cry. Many JC Penny locations are oversaturated with inventory due to a lack of a proper marketing strategy, and as such, have been forced to offer steep discounts just to move products. Last month, the company reported a $151 million third-quarter loss, as well as a 5.4% decrease in general sales.

Company executives have been considering closing some of the brand’s 860 locations to try and ease the burden in the short-term, but as for long-term concerns, JC Penny has $2.1 billion of its debt due in 2023, and a few closures won’t pay that. JC Penny needs a new strategy soon, or they could be next on the retail chopping block.