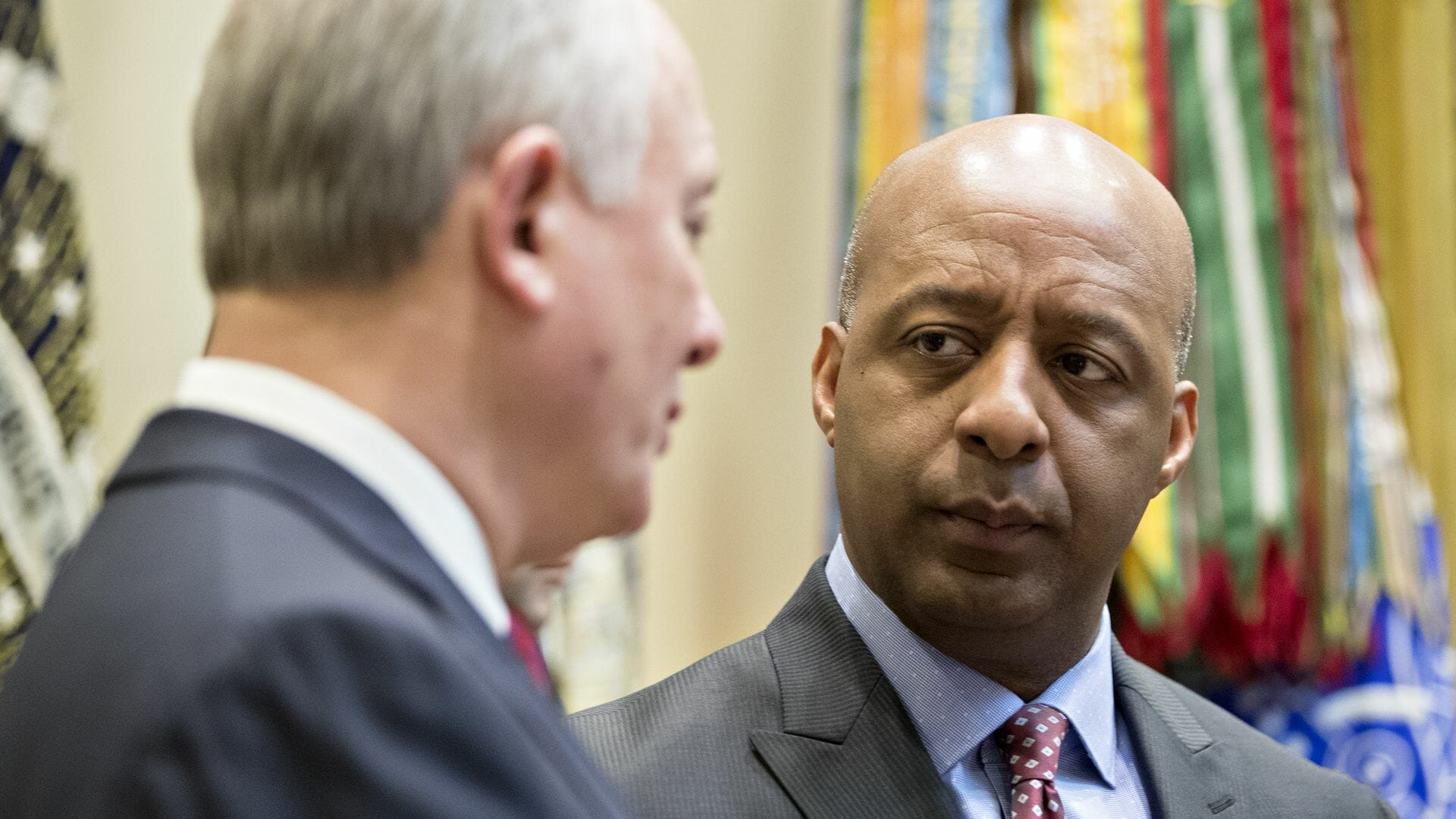 This is another hit to the major retailer JCPenney, as their last quarter showed a loss of $69 million. The share prices for JCPenney (JCP) dropped 3 percent in the morning trading, following the announcement.

In March, Ellison announced the resignation of vice president of JCPenney’s omnichannel business, Mike Amend, and eliminated 360 jobs in hopes of saving the company $25 million a year. They eliminated 130 jobs from their Texan headquarters and 230 cuts from the retail stores.

Ellison is going to Lowe’s under the chief executive position, with previous experience as vice president of the Home Depot stores the US. JCPenney is looking for a replacement and will have four executives share responsibility for the company until there is a new CEO appointed.

JCPenney explains that their loss in business is due to Walmart and Target. Walmart has a steady stock value that has only increased over the past couple of years, the current value is $83.97 per share. Target is maintaining their stock price while launching new campaigns, maintaining customer loyalty through their credit card program.

Casual retailers are also maintaining customer loyalty through their online stores as well, Walmart just closed a deal with Flipkart to acquire the e-commerce wholesale. The Flipkart acquisition is to provide more means for the e-commerce distribution.

Though department stores offer brands that cannot be found in everyday stores like Target and Walmart, they will be receiving more often business. This shows that the retail industry is shifting from the department store to casual everyday retailers.