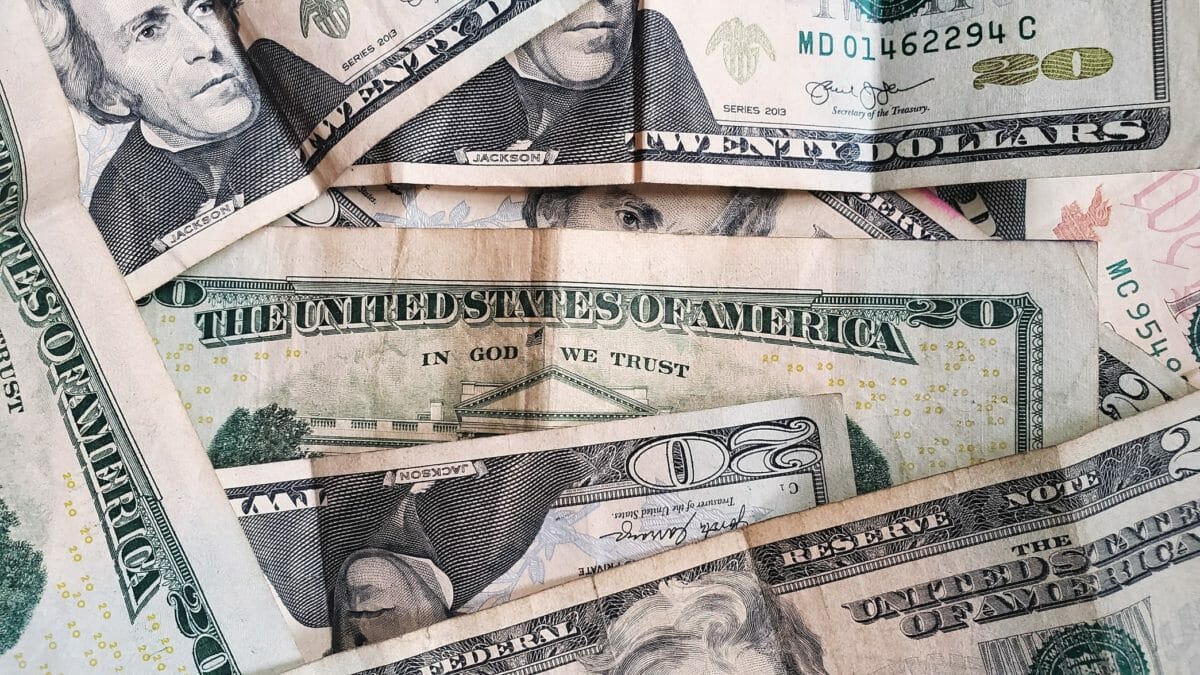 The Treasury Secretary issued a clarification after a comment sent stocks reeling.

Earlier in the week, Treasury Secretary Janet Yellen spoke about the current state of the US economy at an event hosted by The Atlantic. When the topic of the Federal Reserve and interest rates came up, she expressed concerns about an increase in interest rates.

“It may be that interest rates will have to rise somewhat to make sure that our economy doesn’t overheat,” Yellen said.

While a seemingly innocuous comment, Yellen’s authority in the economy means that many investors tend to take her words at face value. Her expressed concerns prompted a massive selloff on Tuesday, especially in stocks that could potentially be vulnerable to an interest rate hike such as tech. After this occurred, Yellen made a follow-up statement at The Wall Street Journal’s CEO Council Summit to clarify what she meant.

“I don’t think there’s going to be an inflationary problem, but if there is, the Fed can be counted on to address [it],” Yellen said.

The market has since evened out, leaving analysts to speculate on the weight of Yellen’s comments and the likely future the Federal Reserve will face once the economy returns to normal from the pandemic.

“Markets were unhappy at this statement of the blindingly obvious,” said Paul Donovan, chief economist of UBS Global Wealth Management. “Rates will clearly rise in the future.”

“The question is not whether there will be some inflation this year, but whether it will represent ‘overheating’ of the economy as a whole,” J. Bradford DeLong, a professor of economics at the University of California at Berkeley, wrote in a column.