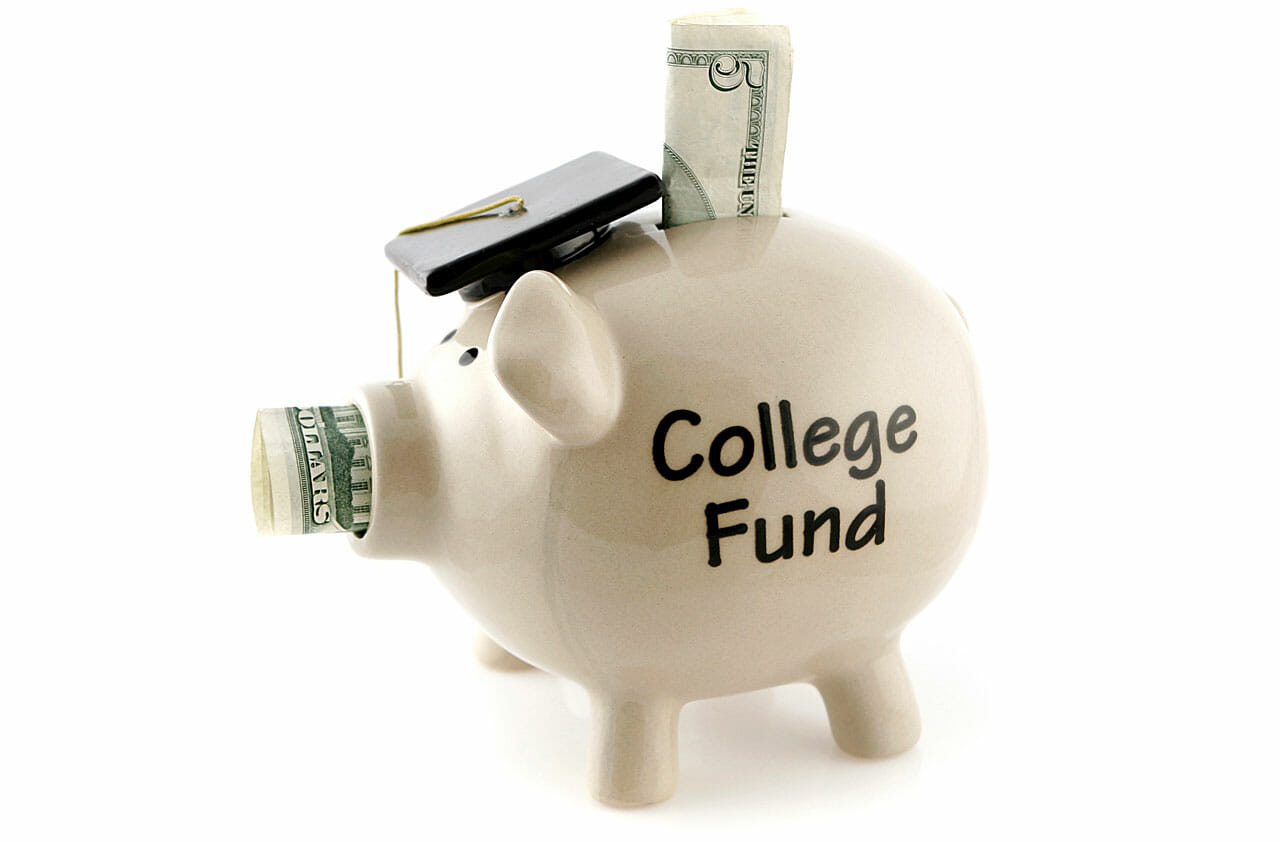 As the student debt crisis continues to grow worse and further eat away at millennials’ abilities to buy a home, saving is becoming more important.

Soon-to-be parents have long wondered when they’ll have to start saving for their children’s educations, but today it’s never too soon.

Tuition costs are higher than ever and parents are having a hard time saving enough to help their kids. According to a recent Student Loan Hero survey, less than a third of parents think they’ll have enough to cover the cost of their child’s college attendance. The survey showed that the vast majority of parents are having a harder time than they thought they would, while almost half regret having not saved more. These days, the situation is so bad that many parents who’re trying to help pay for their kids’ educations are still struggling to pay off their own student debt.

When asked about whether saving for their kids’ educations was harder than they thought it would be, 80% answered that it was. So, when should you actually start saving for a child’s education? According to The Motley Fool, given the insane cost of college, most of us won’t have enough to pay for our kids’ educations in full. You’ll have many expenses to cover on top of your kid’s tuition, which you’ll often have to give more priority. Saving to have a child is expensive, but tuition is the single largest expense you’ll ever face. The key is to save wisely over time, and the sooner you get started the easier it’ll be as you work to save for retirement while also giving your child a better future.