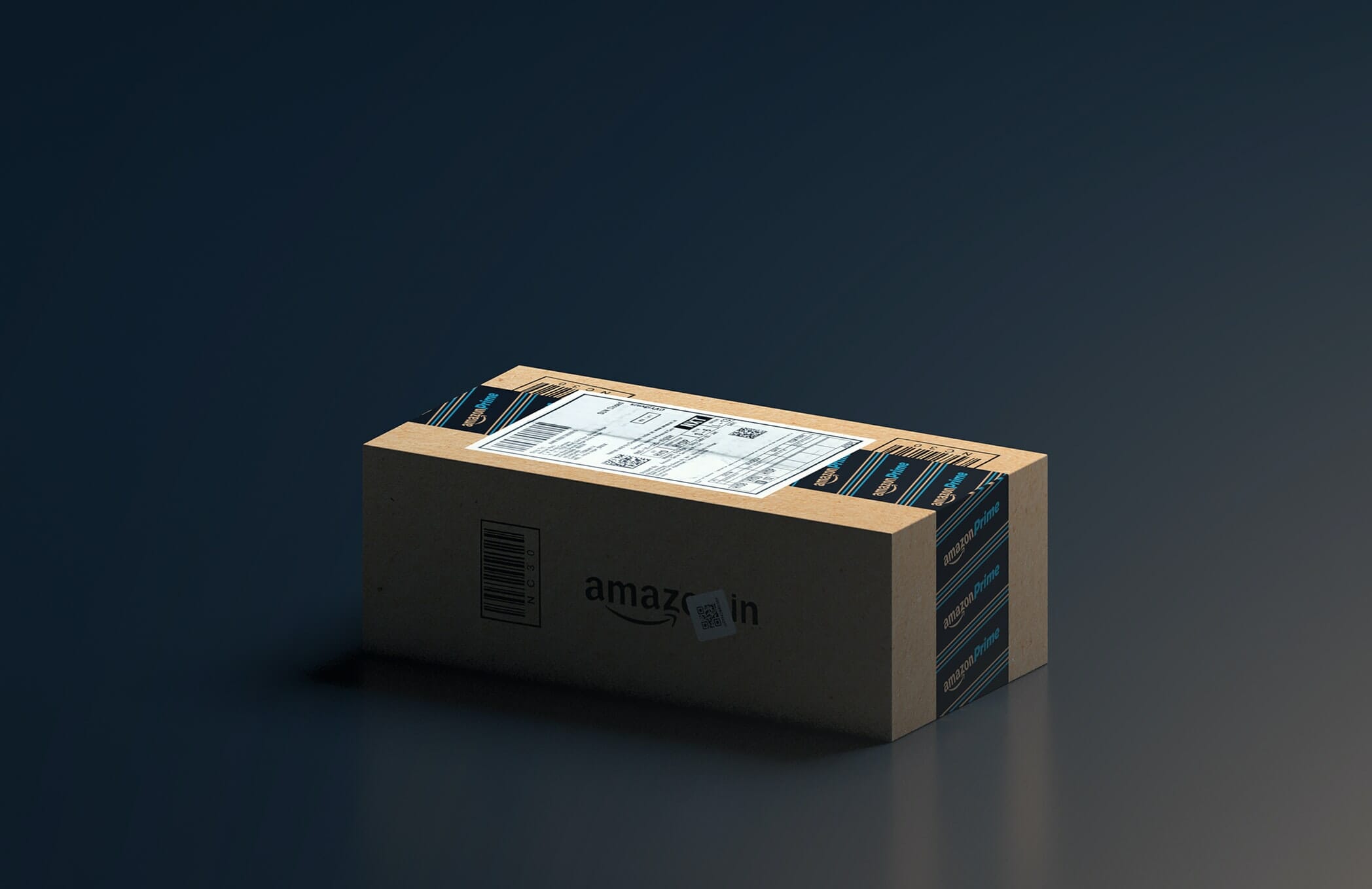 Antitrust regulators have accused Amazon of abusing their market dominance.

The sheer ubiquity enjoyed by Amazon and its services allows the company to entice other sellers to utilize its platform to sell their own goods and brands. However, depending on the country in which this takes place, such an act could be considered an act of monopolization. Italy, at least, isn’t content to let Amazon take the full pie.

Today, Italian antitrust watchdog Autorità Garante della Concorrenza e del Mercato, or AGCM for short, hit Amazon with a 1.13 billion euro fine, which is roughly equivalent to $1.28 billion USD. Their basis for this fine was that Amazon made deliberate moves to leverage its market power to coerce sellers on the Amazon.it platform to use their own Fulfilment by Amazon logistics services rather than any potential competitors. According to the AGCM, this was done “to the detriment of the logistics services offered by competing operators, as well as to strengthen its own dominant position.”

Amazon, for their part, disagree with the AGCM’s assessment. “The proposed fine and remedies are unjustified and disproportionate,” an Amazon spokesperson told CNBC.

Italy’s antitrust watchdog said it had fined Amazon 1.13 billion euros ($1.28 billion) for alleged abuse of market dominance, in one of the biggest penalties imposed on a US tech giant in Europe. https://t.co/JRMEFNdx7a

“Small and medium-sized businesses have multiple channels to sell their products both online and offline: Amazon is just one of those options,” the Amazon spokesperson said.

“We constantly invest to support the growth of the 18,000 Italian SMBs that sell on Amazon, and we provide multiple tools to our sellers, including those who manage shipments themselves.”

Some investors have expressed concern at the size of the fine, worrying that it could lead to heavier regulation of Amazon’s policies and presences in other countries.