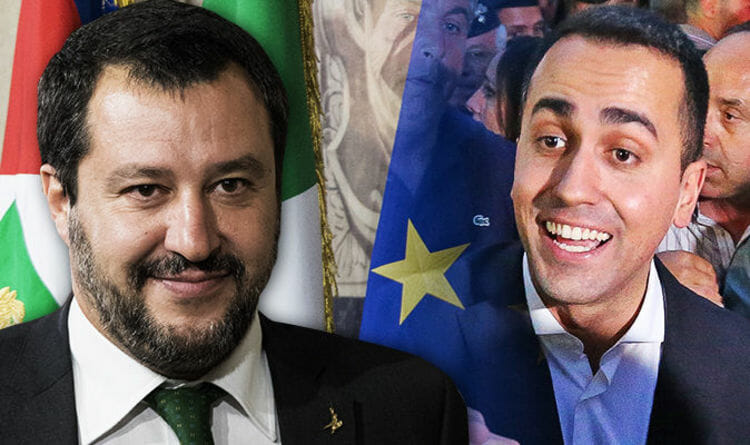 Some good economic news has come from Europe as easing trade war tensions and a solution to Italy’s political crisis came almost back-to-back.

European stocks climbed Thursday morning as hopes for a calm resolution to the crisis fostered optimism in the markets.

The Stoxx 600 and FTSE were both up 1% Thursday morning, while the German DAX was up 1.1%. There are two main factors moving the markets in Europe right now as the continent awaits more news on Brexit. There was good news on the trade war front as Chinese Commerce Ministry spokesman Gao Feng cooled tensions with his announcement that China would not yet respond to the latest round of tariffs imposed by the US. Gao added that Beijing and Washington are still in contact and that current discussions should move towards easing tension, removing tariffs, and preventing any escalation. The comments came as welcome news in markets around the world, including Europe.

On the Italian political front, the country’s political crisis reached a conclusion after over a year of fierce political debate. Italy’s M5S (Five Star Movement) formed a coalition with the center-left Democratic Party in a blow to Salvini’s far-right League Party. The coalition also avoided snap elections which were expected to favor the League Party. The news has been well-received by the markets, as hopes of an end to the fever-pitched Italian political turmoil started pushing stocks up as the news broke.