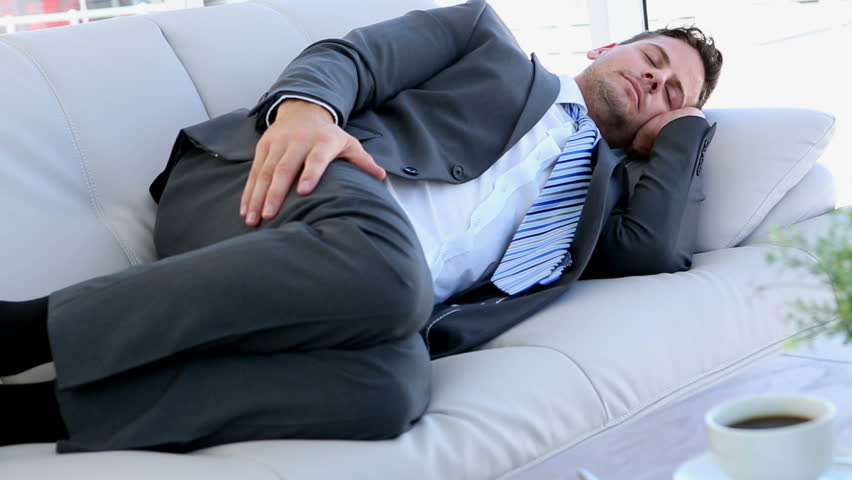 Having an empty schedule certainly isn’t good for productivity, but at some point overworking becomes unproductive.

If you want to take the most productive CEOs as a good example, they generally work far more than most people, but they also have very different habits than most.

Waking up before 3 AM and eating one meal a day may works for some CEOs, but most people are not prepared to go through the challenges they subject themselves to. So, for the average nine-to-five worker, is a sixteen-hour workday something to aspire to? For most people, no. The secret to productivity may very well be found in an increasingly popular philosophy called “essentialism.” Essentialism is a highly disciplined process of tackling fewer goals, but in tackling those few goals better. Essentially, you’re throwing the trivial tasks out the window to perform better at the essentials.

Many entrepreneurs struggle to find out what exact tasks lead to the best results for their business. When you consider essentialism, you can draw parallels to the Pareto principle/80-20 rule, which states that 80% of outcomes are determined by 20% of inputs. The process of figuring out which inputs make up that productive 20% is a process that is worth performing. It is also a process that will slowly lead you to working less to gain more.

In this article:advice, productivity, tips