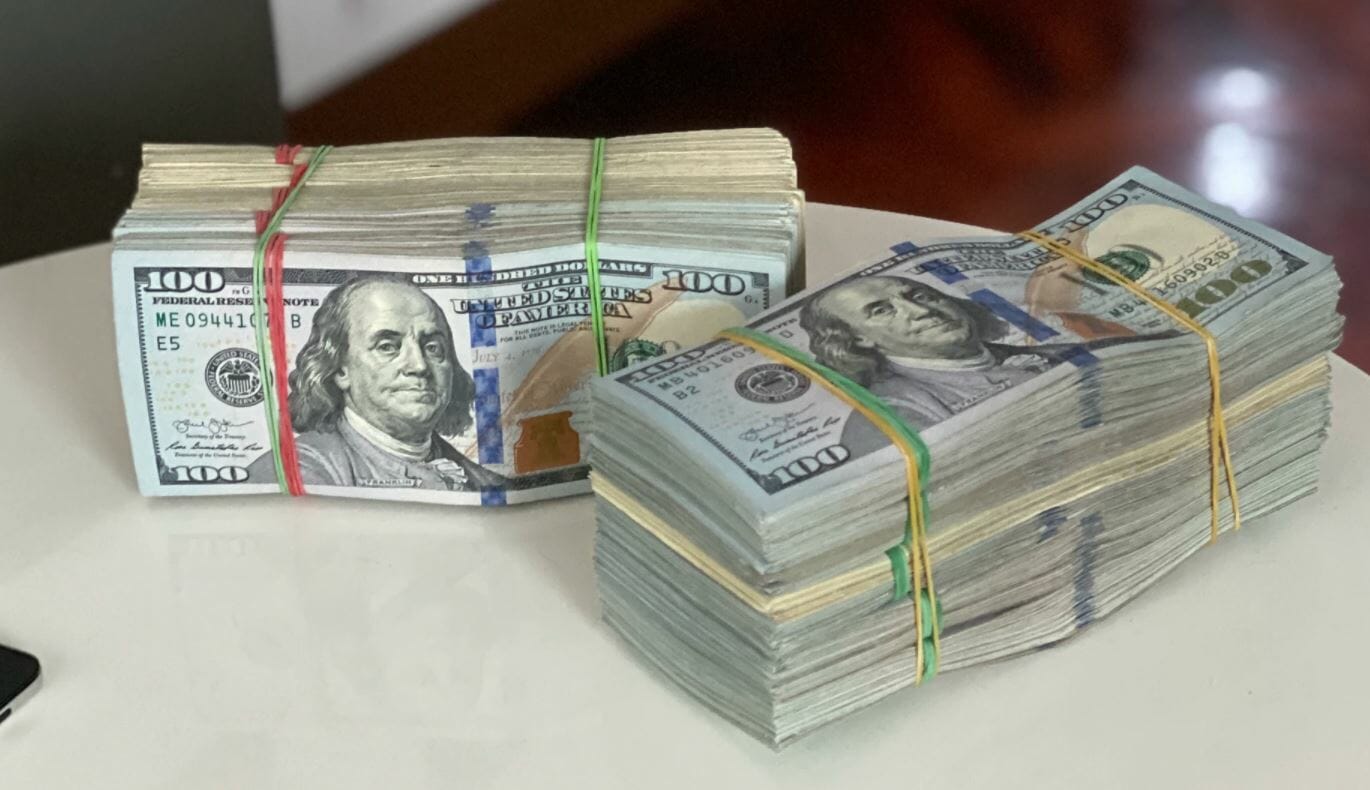 Debt is still debt, even if it’s only from one place.

I’ve known more than a few people who utilize nearly-incomprehensible systems to manage their bills and debts. Wall-spanning schedules, controlled check bouncing, taking out loans to pay off other loans; it’s absolutely maddening. Having debt is bad enough, but owing multiple debts to multiple people all over town can drive someone insane. It’s for these people that the option to consolidate debts is especially attractive.

To consolidate debts is to have a single person or organization purchase the rights to all of your debt from those it’s owed to. This way, instead of owing five smaller payments to five separate spots, you just owe one big payment to one spot. It’s a handy way of keeping your payment schedule organized, and cutting down on missed payments will also have benefits for your credit score. Depending on who does the consolidation, you may even be able to secure an overall lower interest rate compared to the combined rates from multiple sources.

That said, just because consolidation appears easier on the surface doesn’t mean it’s absolutely guaranteed to improve your life. Consolidation is, technically speaking, a kind of loan, and as with any loan, you need to make 110% sure to read the fine print. Debt consolidation may come with additional hidden costs, such as balance transfer fees and closing costs. If you’re unlucky, you could also end up with a higher interest rate than the separate debts, which means you’ll have to pay more if the debt isn’t promptly squared away. Speaking of, if your original debts were caused by poor spending habits, consolidating them won’t solve the underlying problem.