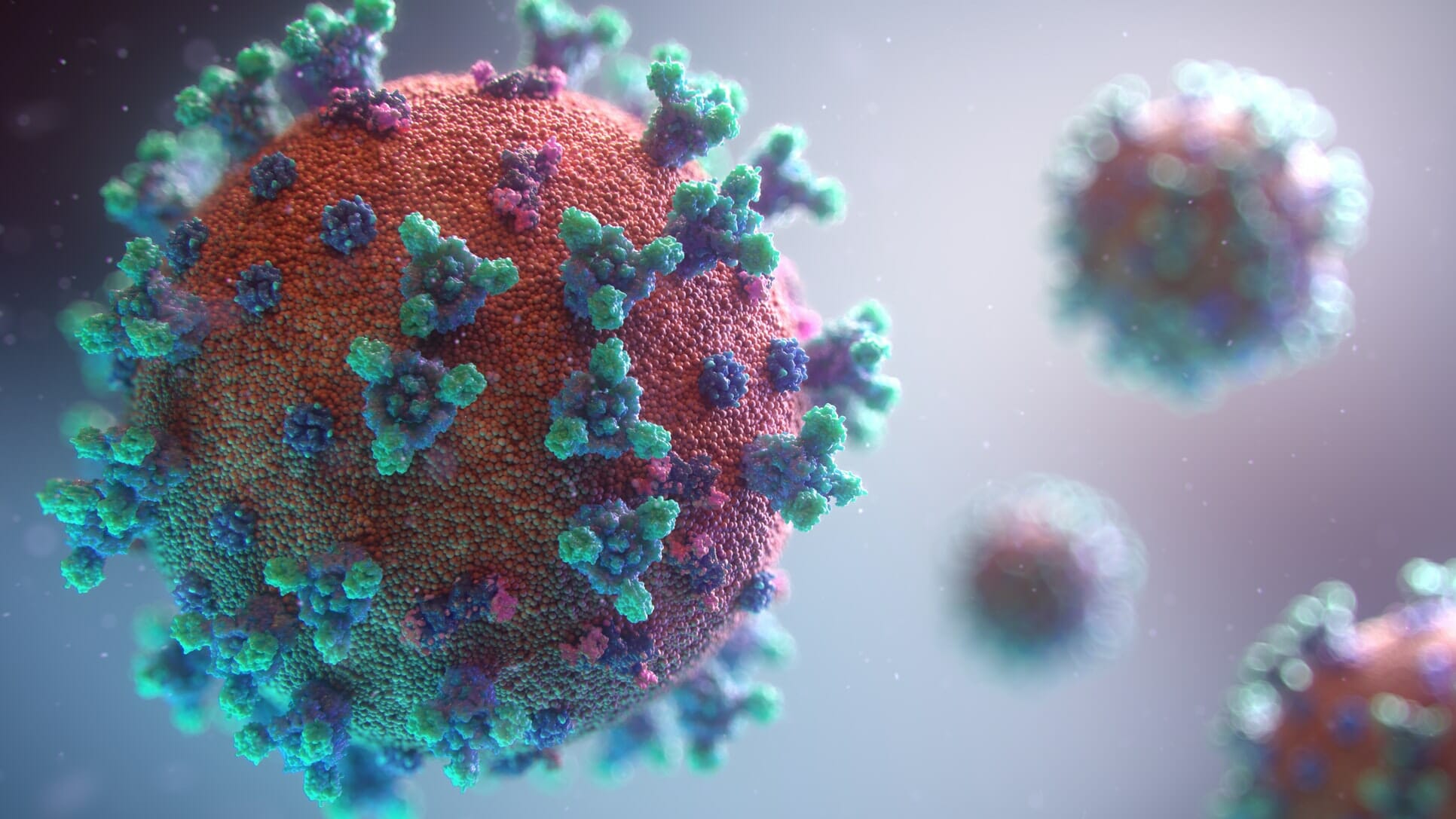 Uncertainty regarding the Omicron variant has investors concerned.

Recently, medical researchers in several countries identified a new variant of interest of COVID-19, codenamed the Omicron variant. According to preliminary research, the Omicron variant contains numerous mutations and spike proteins that could potentially make it more transmissible than even the Delta variant. However, the full extent of its mutations, as well as its response to the currently-available vaccines, are not yet known, and likely won’t be for at least several days to as long as several weeks.

Aside from the obvious public health concerns, the emergence of Omicron has cast a fresh pall of uncertainty over the US economy, and especially the stock market, where uncertainty is its most frustrating. The initial emergences of the Alpha and Delta variants of COVID prompted massive upheavals in the market, but with the nature of Omicron still murky, nobody is sure whether it’s time to start panicking or not.

“The question is, is there a tiny hit to vaccine efficacy, or is there a large hit? I think we’ll get some preliminary data probably in the next few days,” Dr. Ashish Jha, dean of Brown University’s School of Public Health, told CNN.

How Covid science, the Fed and bull market help to understand the omicron stock outlook https://t.co/zbGc2dOCMY

There are numerous factors that need to be considered: how transmissible is Omicron? How does it respond to vaccines? Will consumers maintain their confidence? Will governments shut their borders again? At least in regards to that last element, some countries, such as Japan, have already begun re-closing their borders in an effort to stop fresh outbreaks before they begin.

“I began this year warning that the evolution of the pandemic was the key risk facing the global economy,” Neil Shearing, group chief economist at Capital Economics, said in a research note on Monday. “News of Omicron, followed by swift moves by governments to close borders to limit its spread, and the sharply negative market response to these events, are a reminder of this acute economic vulnerability.”