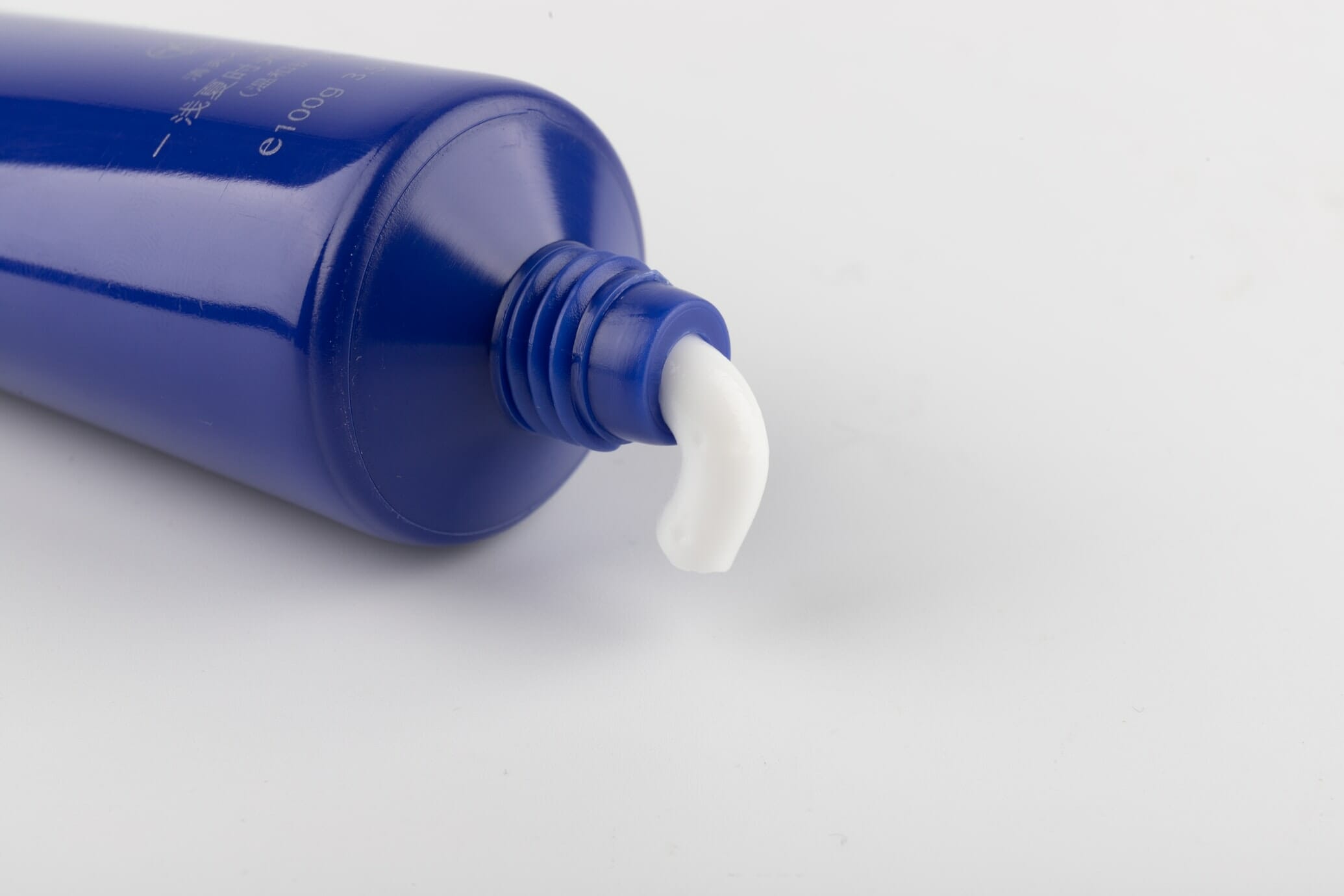 As the month rolls over and economic concerns loom, investors are looking to get whatever profits they can.

September has proven to be a bit of a strange month for the stock market, with values wildly fluctuating in both directions. Currently, the most pressing concern is the looming threat of a government shutdown, coupled with the potentially greater threat of the USA exceeding the debt ceiling. However, as Senate Majority Leader Chuck Schumer has a measure on the ballot for today, problems can be averted as long as it’s passed. With that set for later today, the only thing investors can do now is try to squeeze whatever gains they can before the month rolls over.

At the opening of trading today, the Dow Jones average picked up 24 points, about a 0.1% gain. The S&P 500 and Nasdaq fared slightly better, picking up 0.3% and 0.6%, respectively. Tech stocks in particular are at the forefront of the last minute climb, with Facebook, Apple, and Netflix making gains around 2%. In spite of these small gains, though, all of the major indexes lost a decent chunk of their value over the course of the month. The Dow burned 2.7%, the S&P 500 lost 3.6%, and the Nasdaq fared the worst with a 4.9% loss.

The Dow and S&P 500 rebounded from Tuesday’s market slide thanks to a jump in Boeing shares and gains in defensive sectors, but the Nasdaq closed lower as Treasury yields halted their ascent https://t.co/jlNgt9napF pic.twitter.com/RwT3BVUoyb

“We wouldn’t get caught up in any end-of-quarter machinations today and continue to advise fading rallies (especially in tech) as the coming weeks will stay rocky,” wrote Adam Crisafulli of Vital Knowledge to investors.

Typically, as the shopping seasons get closer and the end of the year looms, October is when things begin to get interesting. “September lived up to its reputation and dented stock portfolio returns, but not too badly,” wrote Ed Yardeni of Yardeni Research. “There has been a lot of concern that higher wages, higher energy prices, and higher transportation costs will weigh on earnings for the remainder of this year and into 2022. It’s certainly something we’ll be tracking. But so far, analysts remain relatively sanguine.”