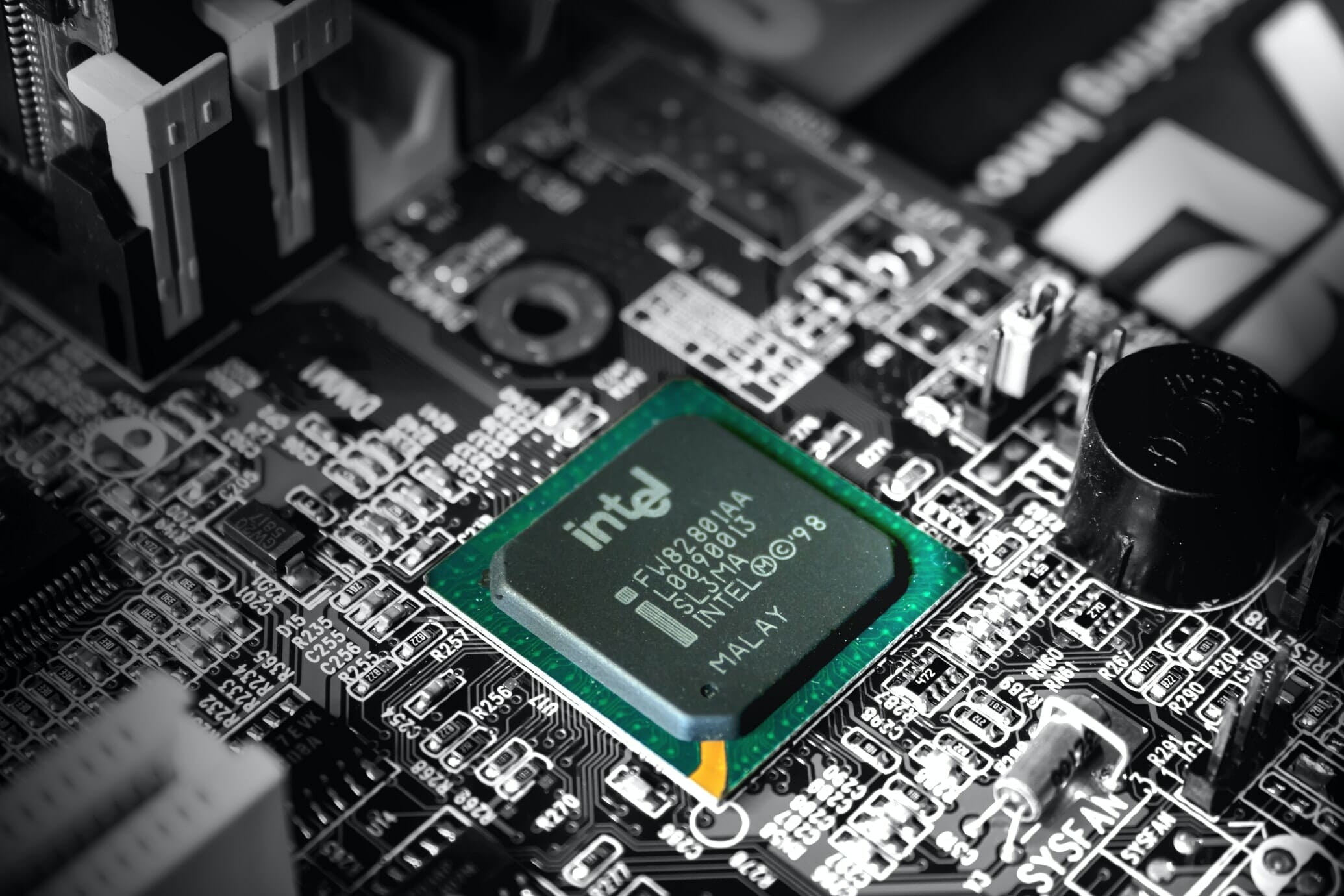 Back in 2009, the European Commission slapped US-based tech manufacturing company Intel with an antitrust fine of 1.06 billion euro, a USD equivalent of roughly $1.2 billion. This fine was administered on the grounds that Intel had abused its position as a prominent chipmaker for the global tech market from 2002 to 2007 to muscle other manufacturers out of the market. Intel has appealed the fine in 2014 to no avail, but back in 2017, the EU’s highest court ordered a reexamination of the circumstances surrounding the fine.

Today, that reexamination has concluded in Intel’s favor. The EU General Court formally rejected the European Commission’s fine, stating that they had not properly analyzed the impacts of an Intel rebate plan that was, apparently, critical to their to ruling.

“The Commission’s analysis is incomplete and does not make it possible to establish to the requisite legal standard that the rebates at issue were capable of having, or likely to have, anticompetitive effects,” the General Court said in a public press release.

Intel wins a historic victory in its fight in the EU courts over a record $1.2 billion antitrust fine https://t.co/P8SQfwzVtw

While this is undoubtedly good news for Intel, since it’s been so long since the fine was first administered, they need to sort some information out before they can determine the exact scope of the overturning’s influence. “We will provide further comment when we have completed our initial review,” an Intel spokesperson told CNBC.