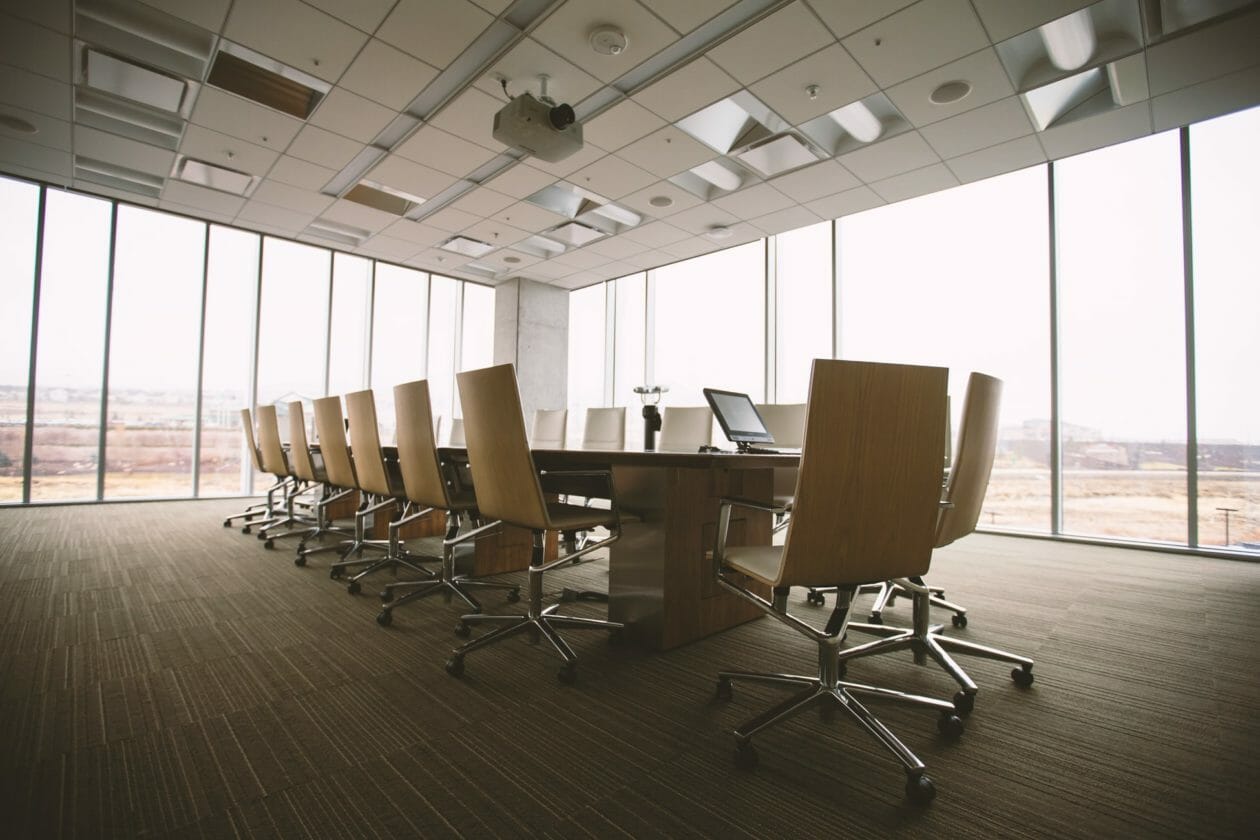 There’s a difference between being whiny outright toxic.

A common trope of workplace dramas on television is one or two workers that the show’s protagonist consider their rival or foil. Maybe they’re a bad worker, or maybe the have a tendency to gloat about accomplishments, or maybe they’re just generally lousy people. While such a person is a source of drama and/or comedy on TV, in real life, those kinds of toxic coworkers can make a day-to-day job much more excruciating. People quitting otherwise good jobs due to toxic coworkers is a worryingly common occurrence in the modern job market. Whether you’re a manager or just a concerned onlooker, it may be beneficial to be on the lookout for toxic behaviors so you can stop them before they get out of hand.

A common toxic behavior in the workplace is an overwhelming need for recognition. The desire to excel, in some people, can give way to the desire to exceed all of their coworkers, no matter how ruthless they need to be about it. A common contributing factor to this kind of behavior is moral elitism, a sort of diet version of a full-blown superiority complex. A person with this kind of complex is of the belief that they’re always in the right, and are within their rights to do anything they want.

Speaking of doing anything they want, another signifier of overall toxicity is a general lack of empathy, both for coworkers and customers. Granted, there are no shortage of life experiences that can wear away one’s affinity for their fellow man, but a complete absence of empathy for the trials and woes of those around you can be a very dangerous thing. That mindset often leads to in-office bullying, if not outright harassment. They don’t care about your feelings, why should it bother them?

Of course, removing toxicity from the workplace isn’t as easy as just pointing it out. Once it’s been identified, the employee in question needs to be informed that their behavior is unacceptable, and they need to either shape up or go elsewhere.