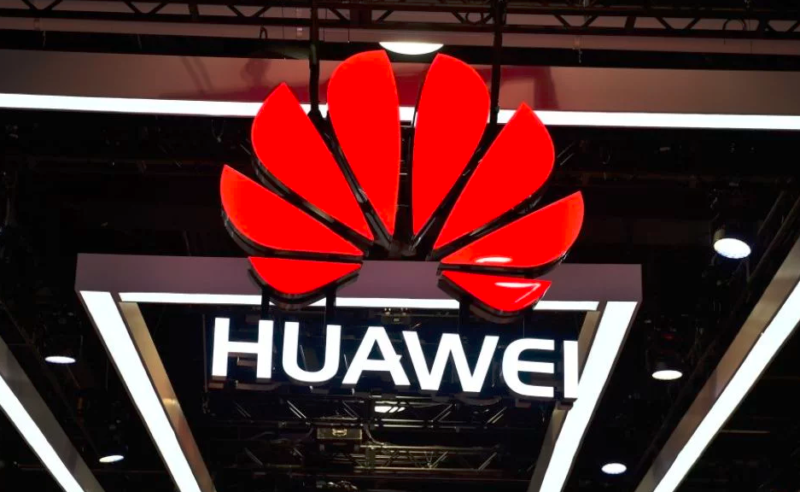 Huawei is now ramping up its legal challenge against the limits the US has placed regarding purchases of Huawei equipment.

The Chinese telecom and technology giant seems to be doubling down on the court of public opinion and through the court of law, rather than through the style of quiet negotiations which has defined most of the trade war.

Huawei filed a motion to accelerate its lawsuit against the White House on Tuesday. The company filed the original lawsuit in Texas in March, and is now seeking to speed the process up. The request could indeed expedite the lawsuit’s final outcome, but without the costs and waste of time that comes with a full trial. An acceleration of the lawsuit would also give Huawei a chance to present its case in court in a matter of months, as opposed to the unpredictable but surely lengthy wait times a trial would take.

In announcing the filing, Huawei’s legal team has been reaching out to the American media. The company’s Chief Legal Officer Song Liuping laid out Huawei’s argument in an op-ed in the Wall Street Journal which was published on Monday. “The U.S. government has provided no evidence to show that Huawei is a security threat[…] There is no gun, no smoke. Only speculation,” Mr. Song said. He added that Huawei believes that banning their products will not improve American networks’ security, and could distract from serious threats.

This clash between Huawei and the White House is a part of the broader trade war between the US and China. Huawei is interested in maintaining its business ties with several American companies, including Google. Should the trade war continue, Huawei will lose a lot of business, and further retaliation would likely be on the table.