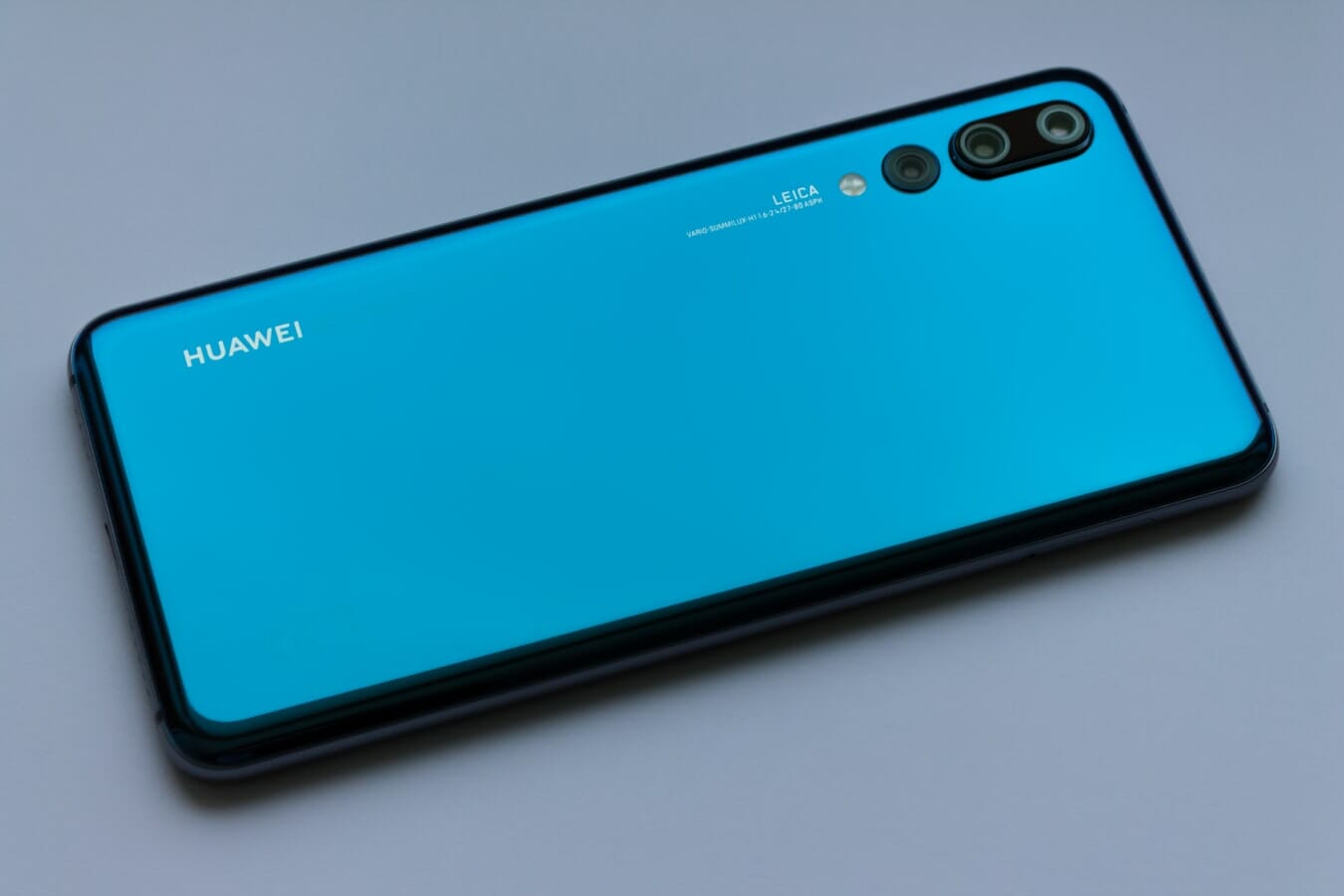 Shares in both the US and Europe have taken a slide as fears over Huawei’s placement on a US trade blacklist take hold.

The stock markets have reacted to the prospect of escalating fallout due to the US crackdown on China’s Huawei Technologies.

Investors have long been on edge when it comes to the escalating trade war between the US and China. The dispute has been worsened as the two sides have failed to come to an agreement, each sharing their displeasure with the way trade talks have turned out so far. Beijing has accused the US of holding “extravagant expectations” of what a new trade deal should look like.

All of this has spilled over into Europe, where weak corporate earnings have added to the troubles. The Euro STOXX 600 has fallen 3.5% during May, putting the pan-European exchange on course for its first monthly loss of 2019. The German DAX has slid 1.38% while the French CAC 40 slid 1.39%.

This news follows US President Donald Trump’s addition of Huawei to the trade blacklist. Huawei was added to the blacklist last week, which has caused restrictions that make it difficult for Huawei to conduct business with American companies. The impact has come rather fast, as Google has already closed some of its business with Huawei. The addition of Huawei to the blacklist will have fast consequences in an industry that relies on a global supply chain.

The real question now is what the consequences of this move will be. China will likely have to react, especially considering Google’s response to the move by the US.