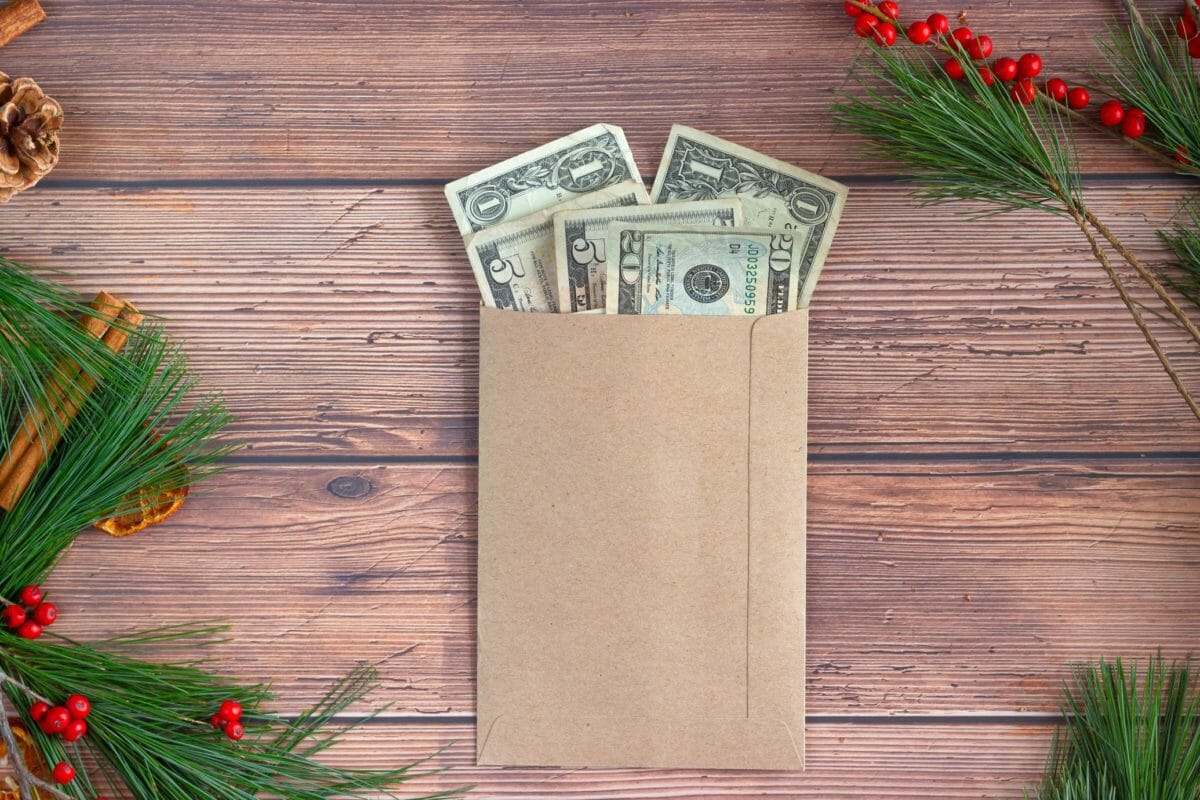 There’s a particular method to the gifting process.

Christmas is next week, which means it’s time to start designing your beneath-the-tree blueprints. When kids are young enough, you can usually get them any nifty tchotchke and they’ll be happy with it, but when they start getting a little older, that process becomes a bit trickier. Kids want so many things that it can be kind of hard, as a parent, to keep up with them all and keep them straight in your head. As such, sometimes the best gift you can give is independent spending power, at least on a temporary basis.

Some believe that just giving money for a present is a bit too impersonal, but you know what’s a lot more impersonal? Seeing the devastated look on a kid’s face when they open a present expecting a Paw Patrol toy and end up with tube socks. Kids have differently sensibilities when it comes to presents, so the best course of action is to just let them do it themselves. In addition to taking some pressure off, it’s also a good opportunity to teach them a little fiscal responsibility.

When gifting money to your kids, don’t just hand them a wad of bills and send them on their way. Set some ground rules for the money; stress that once it’s spent, they’re not getting more from you, at least not until the next major gift-giving holiday. This will encourage them to either spend it carefully only on things they really, really want, or to save it up for a bigger purchase later. Oh, and this is just a personal opinion, but don’t give gift cards if you can help it. Gift cards are just money that you can only use in one place. It kind of defeats the purpose of a fiscal responsibility lesson when you can only spend the money on one thing.