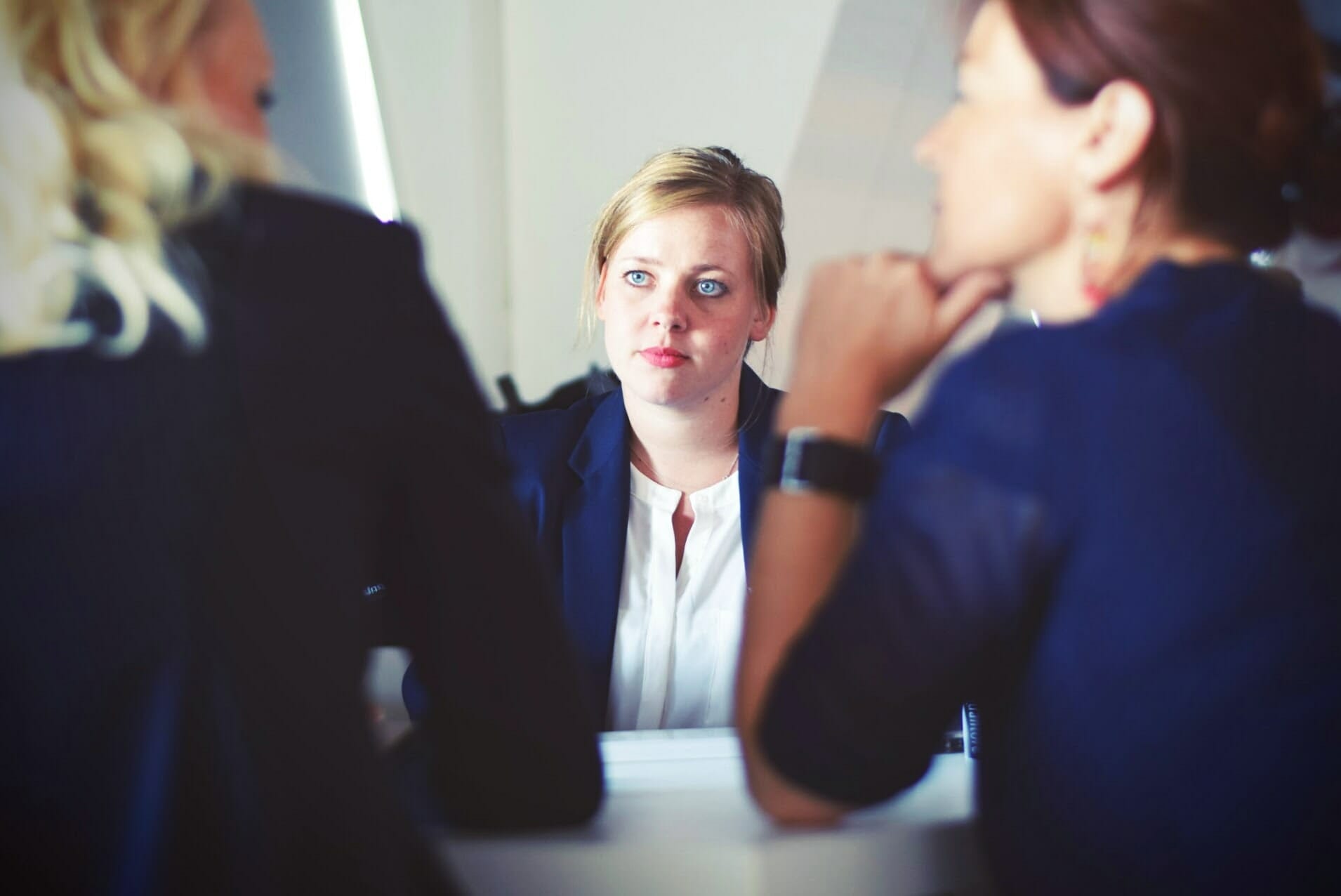 Sometimes you just don’t want to hear it.

We all have to endure hardships in our careers from time to time, and when that happens, it’s more than likely going to come up in conversations with friends and family. The frustrating thing about this is that, inevitably, someone is going to start trying to solve your problem with half-baked career advice. Incidentally, I am aware of the irony of this subject, as this is itself an article containing career advice that was likely unsolicited. The difference there is that, if you don’t care what I’m saying, you can just click off and no one has to know. When someone’s shoving advice at you in person, it gets a little more complicated.

Behavioral studies show that people like to give unsolicited advice because the notion that you’ve somehow influenced the behavior of others makes you feel powerful and important. It’s usually not a deliberate act of malice, just an unconscious quirk. The trick to putting a lid on unsolicited advice is to prevent that feeling from manifesting. For example, if someone tries to give you unsolicited advice, you can give them a response to the effect of “thank you for the advice.” Don’t say you’re gonna use it, just let them feel like they contributed something and get on with the day.

If they’re becoming insistent on you hearing their advice, or worse, following up on their half-baked leads and resources, you might just need to put your foot down and say you’re not interested. You don’t need to be mean about it (unless they’re being mean about it, in which case, go nuts); just tell them “I appreciate the advice, but I don’t think that will help” or “I’ve already got a plan for this.” There’s a good chance they’ll pout at you a bit, but otherwise, they should get the message.

We have enough problems in our daily lives without having those around us make half-hearted attempts at fixing them. Unless they have precise, relevant advice to give you, they can keep their comments in their pocket.