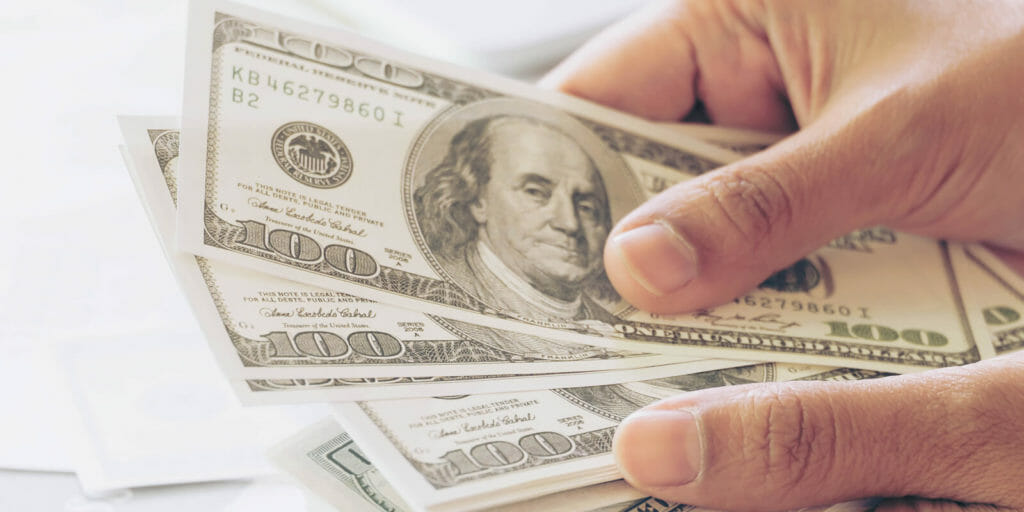 Would you or do you feel comfortable with a six-figure salary?

While many insist six figures are more than enough money to be happy, a large swath of six-figure-earning people feel like they aren’t earning enough yet.

The New York Post coined the term “Henrys” for those who are “High Earners but Not Rich Yet.” This group consists of low-six-figure earners, mainly millennials, who can’t balance their spending with their earning. A Henry has been categorized as making at least $100,000, aged in the early 30s, but unable to save the money they need to meet certain financial goals.

Henrys are earning enough to live well, but they typically live beyond their means. This allows them to fall victim to what experts call a “lifestyle creep.” A lifestyle creep is when someone chooses to upgrade their living standards because they had a recent rise in their income. This rise in living standards very often proves to be beyond what their rise in income is able to comfortably afford them.

According to many financial experts, avoiding the lifestyle creep is key to building up wealth. The habits displayed by many Henrys become quite odd. The typical Henry compromise is to spend a lot of money on vacations and luxury hotels, and spending extra for premium gym passes. Henrys have trouble reining in their spending, but may shop at less expensive clothing stores if they must.

Then, of course, there is the question of the economy. While the economy is doing excellently, one problem has persisted: the cost of living has increased far faster than increases to incomes have. So, if you develop lavish spending habits, it seems that you really must be rich to be comfortable. In the end, budgeting is key to building up wealth, insofar as saving and investing are necessary. And in the modern economy, you simply can’t achieve these goals without reining in spending. You cannot be comfortable until you are living happily within your budget. There is always a way to spend more money.