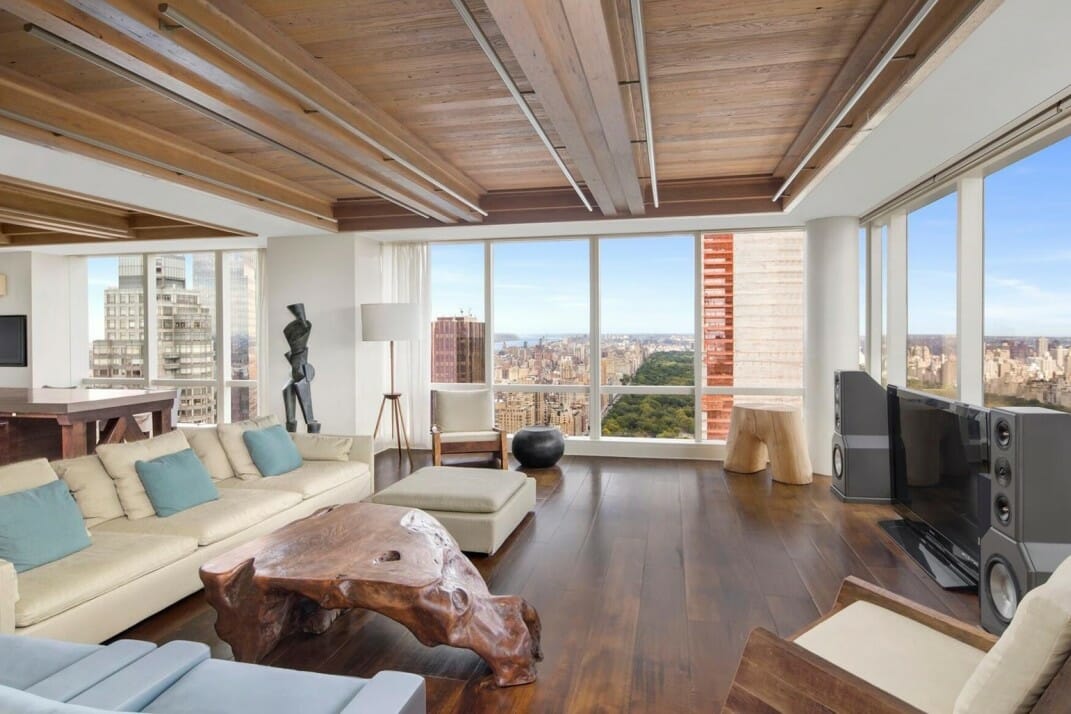 We all know that living in some cities simply requires you to pay more on housing.

In a few of America’s largest metropolitan areas, rent prices are infamously high. This is especially true of the big apple, New York City, where subletting is a reality of life for many tenants. Life in the big apple is neither spacious nor cheap, especially when it comes to apartments.

If you’re thinking about moving to a new city for rent alone, you’re not crazy; in fact, you’re in good company. Go Banking Rates conducted a study looking at the average apartment costs in 50 major US cities. The study took many factors into consideration, including average rent prices, utilities, and the walkability score of a given city. It should be no surprise that as walkable as New York City is, you’re not getting great value on your accommodation’s costs.

If you’re thinking of moving elsewhere and rent is at the top of your mind, you can look no farther than the Midwest. The average rent spent in the Midwest is far lower than any other region of the country at $1052 per month. The average renter in the Midwest saves $7,654 per year on rent when compared to the average renter in the entire US Northeast. Furthermore, while mid-western cities tend to be less walkable, transportation in the region is cheaper than the US average. The catch is that you’ll likely spend more on transport overall because you’ll spend more time travelling between destinations in most cases, but the travelling itself is cheaper. If you’re thinking of metropolitan areas in the Midwest to start shopping around for apartments or homes in, Milwaukee and Cleveland are exceptionally cheap for mortgages and rent alike.