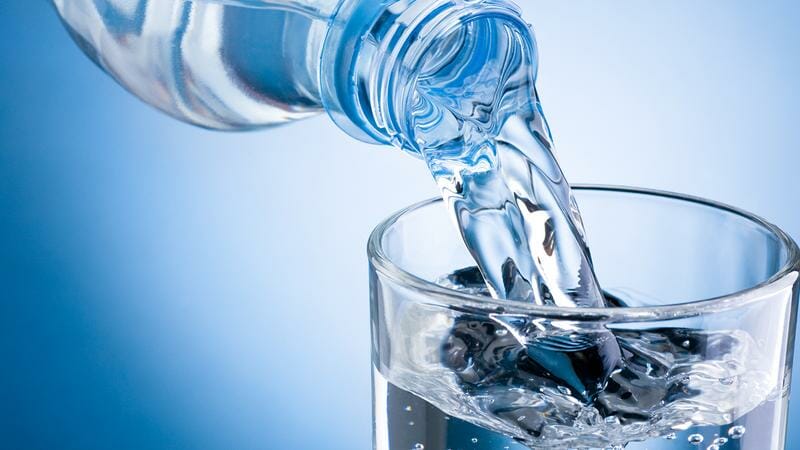 Many people from many parts of the world boast of having among the freshest, cleanest, and purest water in the world.

If you’ve spent time in Canada, you’ve probably heard Canadians speak highly of their fresh water. Now, how much would you be willing to spend for the purest water in the world, straight off of a Canadian iceberg?

In parts of Canada, there are people who have a gig that involves them shooting at icebergs in the hopes of cutting a nice-sized chunk out of them. When you see an iceberg floating around in the ocean, money probably isn’t the first idea that comes into your head. Despite that, icebergs are no joke, and an iceberg floating down around is more valuable than meets the eye. As the world’s freshwater reserves dwindle and/or become polluted, access to clean, fresh water is becoming more valuable. If you’re looking for something even better, such as a guarantee of maximum purity in your drinking water, unfortunately you’ll be hard pressed to find this even from the most reputable bottled water companies. Now, fresh water from an iceberg that’s thousands of years old is more like it.

Unfortunately, there is a sad side to this story. As climate change intensifies, more icebergs can be found floating down the Canadian coastline. While it’s a sad sight to behold, it’s a sight that also carries opportunities. Water from these icebergs reportedly contain some of the world’s purest water. If you can retrieve it and package it, the water can be sold for CAD $16, or USD $12 per bottle. Locals can take this opportunity to make more money, as the demand for this water is high and customers as far away as Singapore and Dubai are willing to pay for it. As the Arctic warms up faster than the rest of the planet, the supply of Canadian iceberg water is expected to increase.