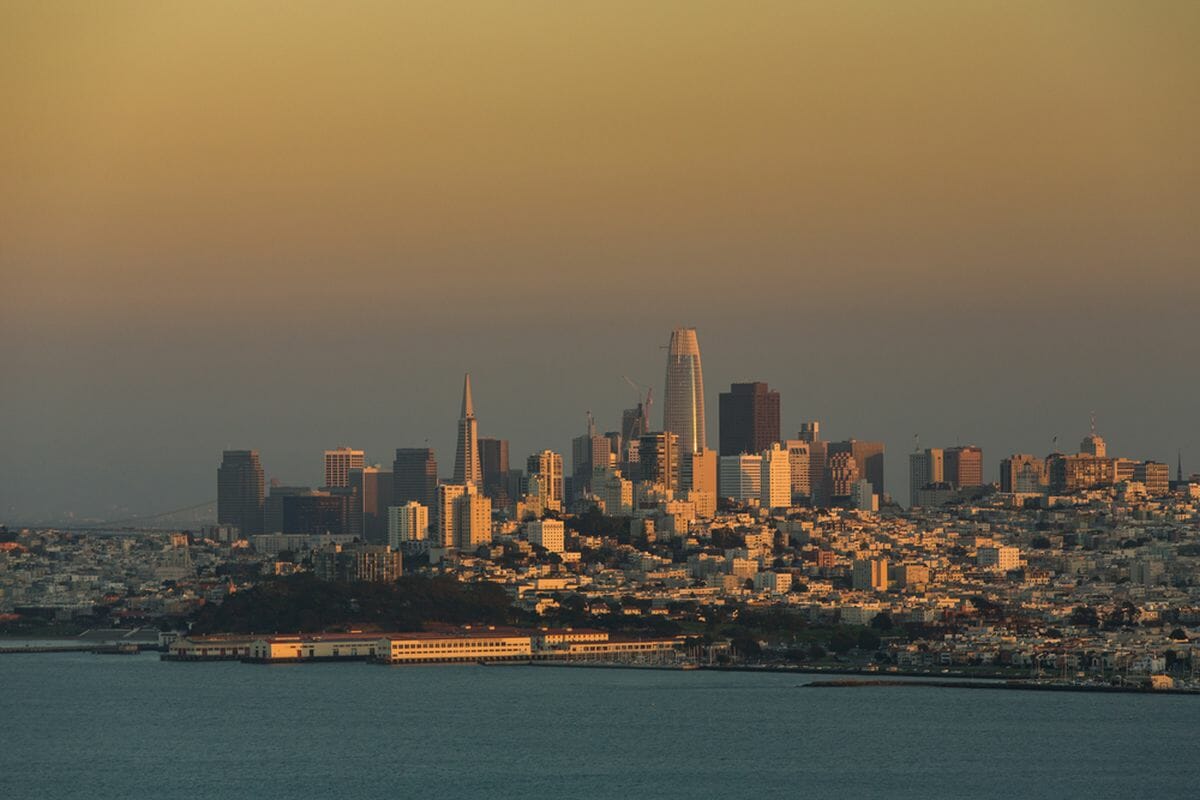 The economic news out of California has been quite painful during the last few years.

As California continues to thrive in many ways, the plight of the state’s poorest continues to grow worse as rent prices continue blasting off. While efforts have been made to ease the burden of the poor and reduce homelessness, local leaders are being forced to come to terms with the fact that there’s no easy solution to such a huge problem.

Renting has long been seen as an unwise long-term financial decision. This is true in many ways, as renters don’t get a long-term return on their rent payments. While renters often pay less than homeowners because they don’t need to pay for the pricier maintenance costs, you often lose out on cashing in on your home. In the case of the West Coast, renters are losing plain and simple. Unfortunately for a great many people living on the West Coast, moving isn’t much of an option. According to a report by ValuePenguin, California is the state with the most burdened renters in the country, where people pay an average of 35% of their income on housing. Fortunately there are some great options not so far from the centers of the rental crisis.

The first thing you’ll want to consider is if you can benefit from moving to a new home. The standard classification for someone who is “burdened” by their rent takes place when an individual has to pay 30% or more of their income on rent. If this describes you, you shouldn’t feel bad at all. While you may be struggling on the West Coast, you’re far from alone in struggling to afford to live in one of the most expensive places in the world. If you’re thinking of moving, you have several local options. If distance is less of a problem, Wyoming and Colorado are the two most affordable states to live in near the West Coast, according to data collected by Lending Tree. If you want to escape the cost of Seattle, Bellevue, Washington is close by, offering you a place where people spend an average of 25% on housing. Similar things could also be said of San Francisco relative to other Californian cities, but San Francisco has one of the highest average incomes in the US as well. A great place to move from the elite coastal cities would be Oregon, where smaller towns like Hillsboro and Corvallis offer much more affordable rental deals.

Ultimately, the best place to move for affordability alone is the state of Wyoming. While the state has a rather sleepy reputation, there are plenty of jobs to be had there. There are also lower taxes, especially for business, fewer regulations, and of course a significantly lower cost of living.