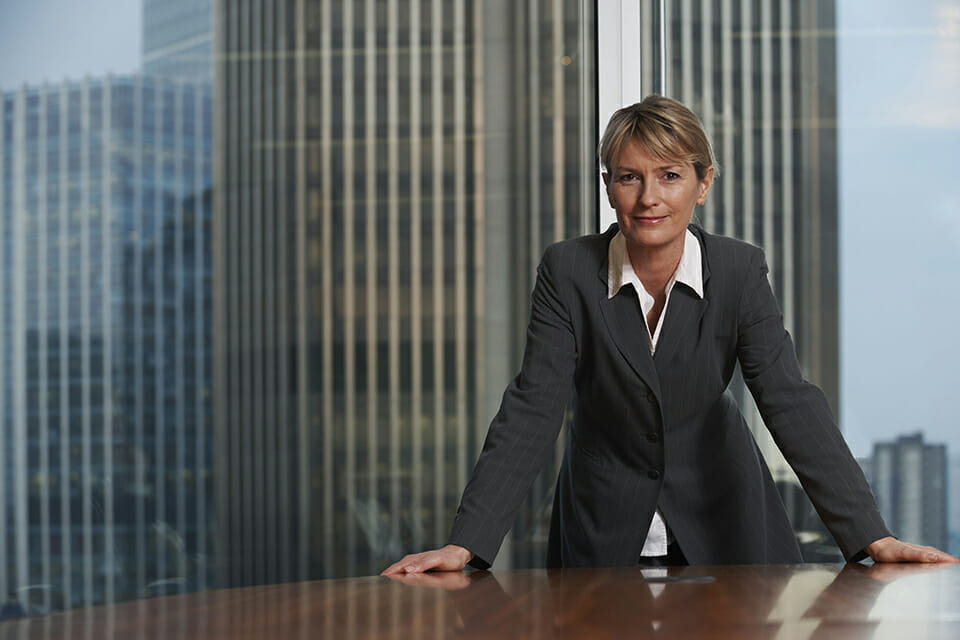 A brand new California law is allowing women to have more spots in the corporate workplace, a huge step towards gender equality. Starting next year, all publicly traded companies within the state of California will be mandated to appoint at least one woman to the board of directors. If the company refuses, they could be fined up to $300,000.

Additionally, larger companies will need more than just one woman representative. The bigger the board, the more women will be required to serve. This is the first law of its kind to be imposed in U.S. history, and the ramifications could be unpredictable.

On one hand, it’s great that companies will require more diversity in their board of directors. It is crucial that there are equal opportunities for both males and females in the workplace. Looking at the flip side, however, this could be viewed as pandering. If a women were to take a seat on a board of directors, she would want to know she earned fair and beat out other men looking to fill her position. Now, there’s potential for women to feel as though they earned a promotion because “the law required it.”

While companies have until the end of 2019 for this law to go fully into affect, there is sure to be much debate on the sensitive topic in the coming months.