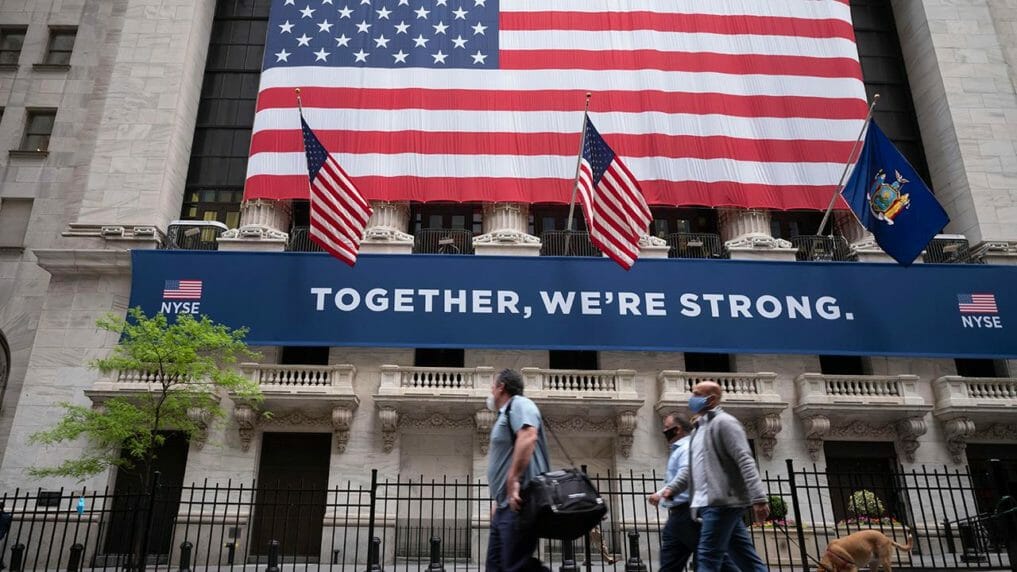 As the US strains to reopen, some analysts see a light at the end of the tunnel.

While unemployment claims in the US still continue, with another 2.1 million claims being filed in the last week, approximately 4 million claims have been discontinued, presumably due to some businesses attempting to reopen. While not necessarily a positive development, it is still progress toward normalcy, and that progress has given investors something to hope for.

The Dow Jones managed to pick up 50 points, a 0.2% increase, during this morning’s trading. The S&P 500 and Nasdaq also both managed 0.2% increases of their own. Analysts have cited general optimism on the US economy reopening as the primary source for these modest gains.

“The greatest stimulus for the economy is a safe reopening,” Gregory Faranello, head of U.S. rates trading at AmeriVet Securities, wrote in a statement. “In the end, reopening in and of itself will gradually show improvement although the true demand side still remains unclear.”

Newly announced economic stimulus packages in Japan, China, and several European countries have raised additional hopes that the world economy can begin recovering to where it was pre-pandemic, though nobody is quite sure as of yet how long such a recovery would realistically take.

However, the optimism for economic recovery is tinged with skepticism from many high profile investors and institutions. “No belief in rally from futures positioning,” Stephen Suttmeier, the Bank of America’s technical analyst, said in a note. “After a 30%+ rally in the SPX from late March, futures positioning data suggest that large speculators, leveraged funds and asset managers do not believe in the US equity market rally.”