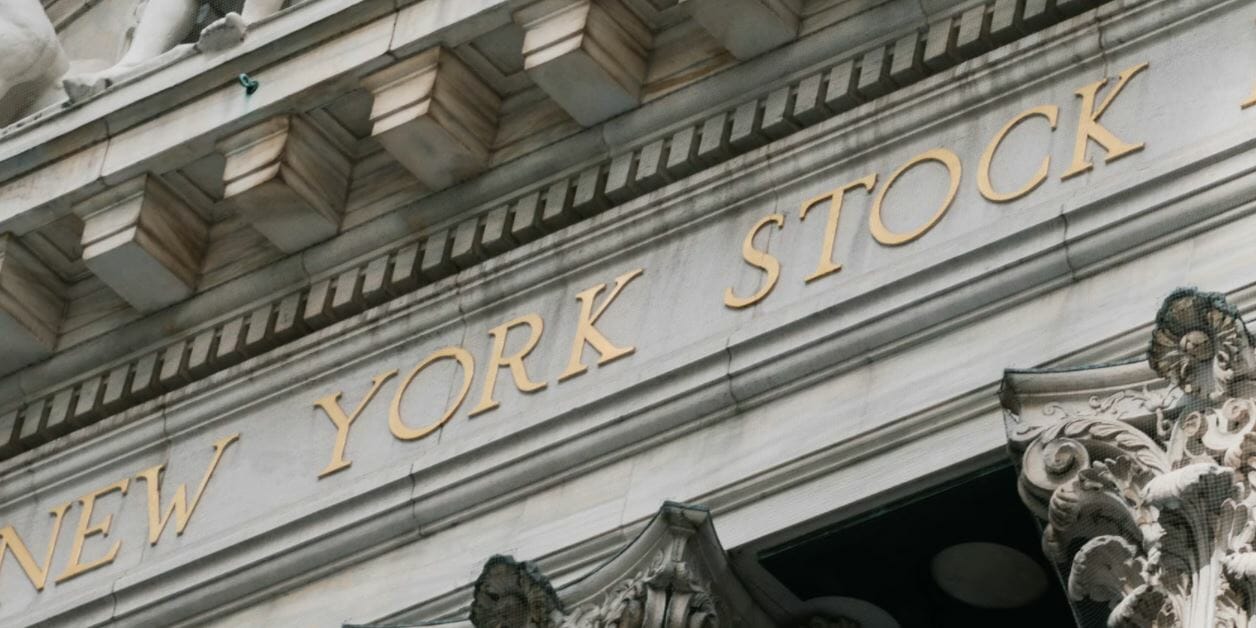 Goldman Sachs is looking for a middle ground between investors and insiders.

Yesterday, analytics company Mirion Technologies began trading as a new SPAC after a merger with Goldman Sachs. Unlike previous SPAC endeavors, however, Goldman Sachs is hoping that this one, as well as future ones in a franchise, could be a bit more investor-friendly than their usual business model. As opposed to typical SPACs where a sponsor receives 20% of total shares at no charge, this new model will only allocate that 20% once shares have risen over 20% in value.

Goldman invested $200 million into the deal with Mirion in the interest of averaging out the returns a typical investor receives versus a market insider. That price tag makes Goldman the biggest investor for public equity.

Its $2.6 billion deal with Mirion fully defers promote and sponsors will only start getting paid when shares rise more than 20%. $MIR up 3% on NYSE debuthttps://t.co/TEpHhtXmwW

“At the firm we are trying to build a franchise doing this. In order to do that, we want to have strong relative performance over time,” Knott said. “Sponsors who structure their transaction responsibly and bring really good businesses to market will always have a place to play.”