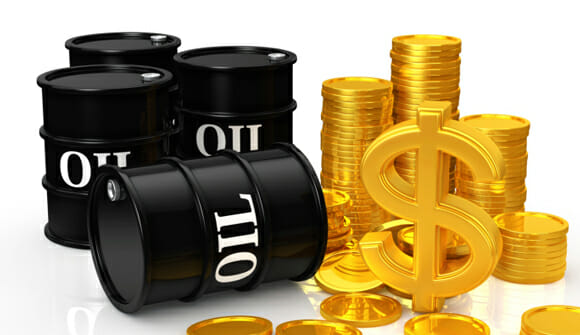 Stock prices fell on Thursday because of a small loss in confidence in the United States economy, with trade talks between China and the U.S. doing little to prop up prices. Oil and gold prices in particular fell from their most recent peaks.

The U.S. Mid-Atlantic factory sector tumbled this month. This is its first slow-down since May 2016 according to the Philadelphia Federal Reserve. Intensifying recession fears and negative reports about the state of the economy are two driving forces behind the slowing stock price landscape. While progress with trade negotiations between the U.S. and China give the stock market a much-needed boost, it isn’t enough to overcome pessimism about a future recession.

Analysts predict that if China and the United States can come to an agreement and end the trade dispute, stock prices will rebound. Recent reports indicate that the two countries are making significant progress toward overcoming their biggest points of disagreement. The group is currently in negotiations about six memorandums of understanding about Chinese reforms. Both sides have a March 1st, 2019 deadline.