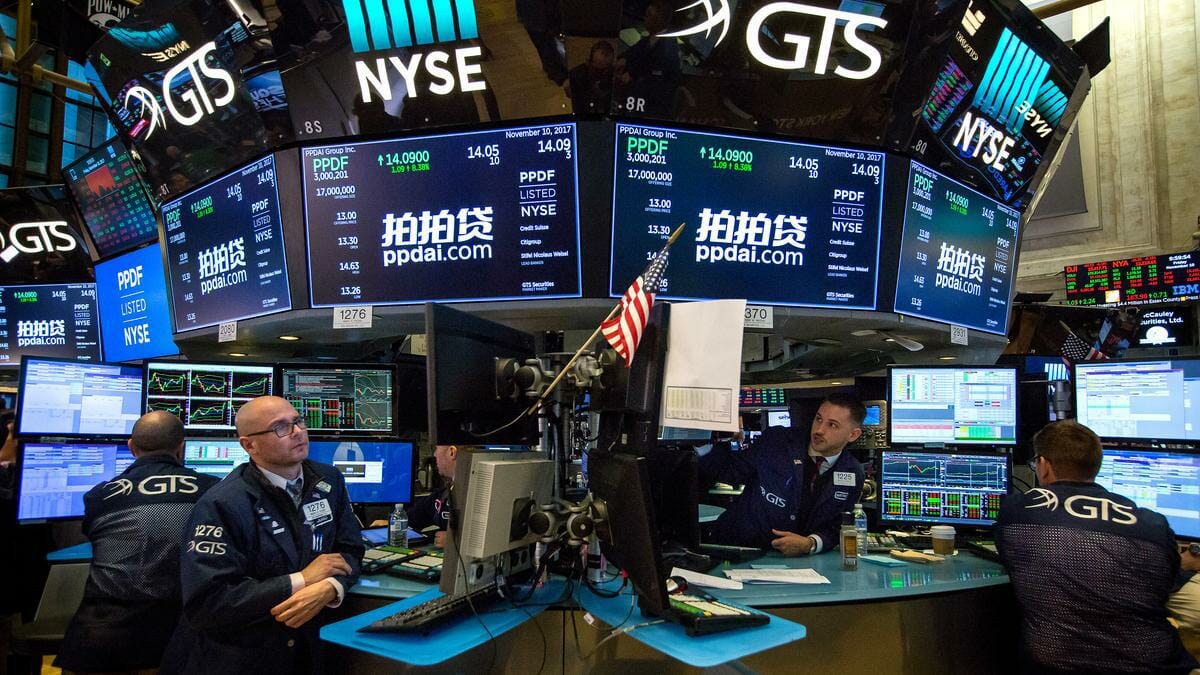 The stock market staggered last Wednesday when it suffered its highest loss in 8 months, triggering other markets to slump globally. While many factors contributed to the massive sell off, key reasons are the rising interest rates, and trade disputes with China.

The Dow Jones lost more than 800 points, a 3 percent dip, while European and Asian markets saw a drop of 2 and 5 percent, correspondingly. President Trump was quick to lash out at the Federal Reserve for their rising of interest rates, but economists see their move to do so as a natural reaction to the market to curb inflation.

While the President also stated that this loss could be seen as a “correction,” one that the market had been waiting for, he said that the Fed had “gone crazy,” in a statement after holding a rally in Pennsylvania. Many are viewing the President’s own aggressive stance with China, the implementing and threats of tariffs, and the subsequent tension created, as a major reason for investors dropping massive amounts of stock.

Also, interest rates are always sure to rise during strong economic growth in order to combat inflation, and the US is experiencing a highly dynamic economy at the moment. The problem then comes down to whether or not investors are confident that it will stay this way. Much of the sell offs were for tech and media stocks, which took big hits after they had seen lots of growth over the past year.