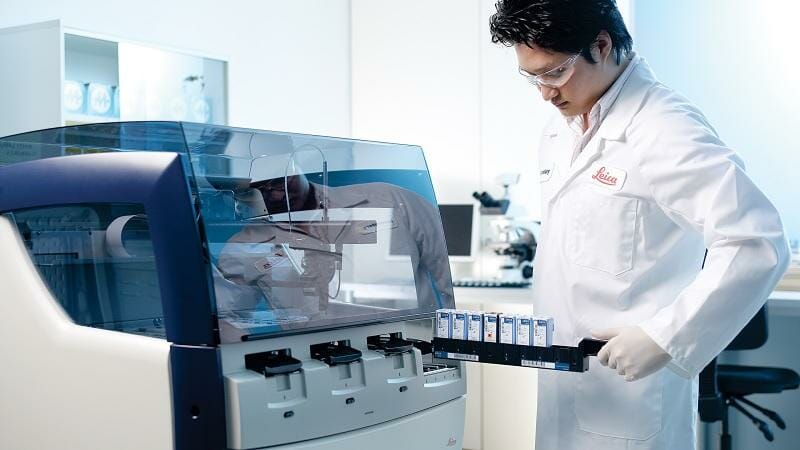 General Electric announced plans on Monday to sell its biopharma business for $21.4 billion to Danaher. When Danaher approached GE about the deal last year, they were rejected.

Since mid-2016, General Electric has been going through broad reorganization. Shares plummeted 67% in the past 2.5 years. GE stock has recently seen a 60% increase, however. After news of the Danaher deal, stock prices went up another 6%.

The $21.4 billion deal is Danaher’s largest ever acquisition. Analysts say that Larry Culp’s new position at General Electric following his role of CEO at Danaher from 2000 until 2014 was a necessary part of pushing the deal through. Culp officially took his new position as CEO of the 127-year-old General Electric company in October 2018.

Last summer, GE lost its place as a component of the Dow Jones industrial average. Danaher shares were trading a bit lower last week at $122.50 per share. GE shares continue to rise, hovering around $10.59 per share.

Earning a total of $8 billion in assets during the fourth quarter of 2018 helped GE boost its shares by 18% during that time period. The broad consensus on Wall Street is that the restructuring plan will continue to produce positive results for General Electric.