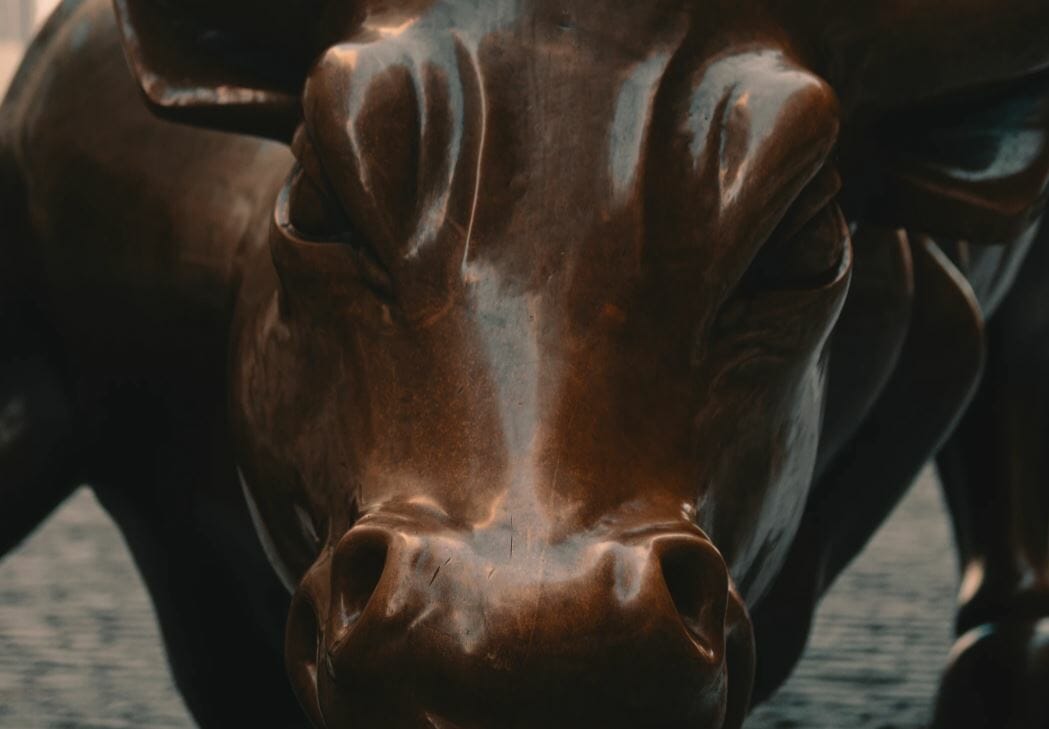 After last week’s surge, the company is now stuck below $100.

After an absolutely historic surge last week that shook Wall Street to its core, it seems the incredible GameStop gravy train is finally grinding to a halt. Compared to record highs of nearly $500 a share last week, GameStop shares are currently worth approximately $75 per at time of writing, a drop of over 80% in value.

In the last several days, the stock’s short interest began to tumble, an indicator of just how many shares were borrowed and held on to. The members of the WallStreetBets Subreddit that instigated this event, which currently numbers over 8 million members as a result of the increase in publicity, each individually stand to lose billions of dollars.

“These things can last longer than people expect, but when they unwind they can unwind pretty fast,” said Baird investment strategist Ross Mayfield. “When it’s complete speculation mania and gambling, someone is going to be left holding the bag.”

While the stocks may not be going “to the moon,” as many Redditors have repeated, market analysts and activists have suggested that this event has revealed numerous fatal flaws present in the system.

A practice known as payment for order flow helped set the stage for the GameStop trading frenzy, and is likely to draw attention in Congress https://t.co/TMIZOwCQG7

“They were broken before GameStop, but GameStop and these meme stocks just show how broken they are now. Now, the reason they’re broken is because fundamentals matter less and less every day,” Muddy Water Research founder Carson Block told Yahoo Finance.

“‘What’s the float? What are flows into the stock from passive going to be? What is the gamma embedded in the options that are outstanding?’ This is not asking the question the markets are designed to answer, which is, ‘Which companies are going to take capital and create value?’ And when we’re past that tipping point, it’s kind of fair to ask, ‘What’s the point of these markets?’”