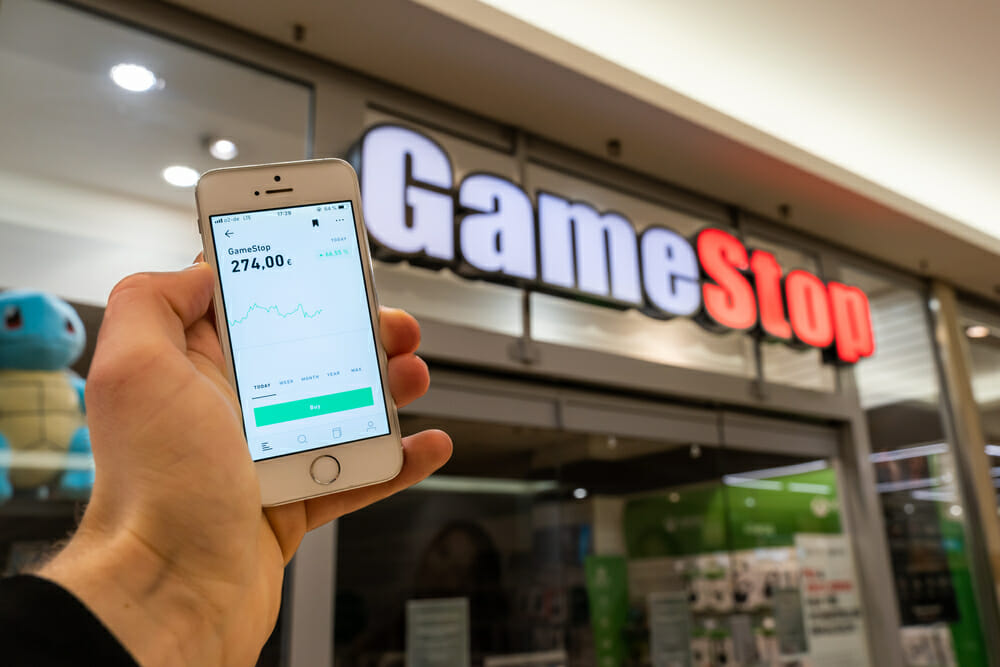 Despite its status as an enduring meme stock since last year, video game retailer GameStop has been gradually losing its valuation as time goes on. One particular sector of their business that has been underperforming is its crypto pursuits, such as the creation of a branded blockchain wallet. As a result of this, GameStop has decided to enact a new wave of layoffs.

The new layoffs will primarily be affecting jobs in GameStop’s crypto-adjacent developments, as well as some positions in its corporate sector. “Now that we are emerging from the rebuilding phase of our transformation, GameStop has a strong foundation from which to pursue profitability in the near-term and sustainable growth over the long-term,” CEO Matt Furlong wrote in an email to staff obtained by Kotaku.

“We’ve recently completed several projects that were part of the initial phase of our transformation and enable the business to operate with increased efficiency,” Furlong wrote. “In addition, we’ve continued to gain clarity regarding he right level of corporate staff needed to achieve our profitability and growth goals. These two factors informed the decision that were taken across the organization.”

GameStop has reportedly made another round of layoffs this weekhttps://t.co/1wQZyQwFoK

This is the third round of large-scale layoffs that have affected GameStop’s major departments this year. The company recently took a major hit in valuation due to the collapse of crypto trade FTX, to which GameStop had linked several of its cryptocurrency developments.