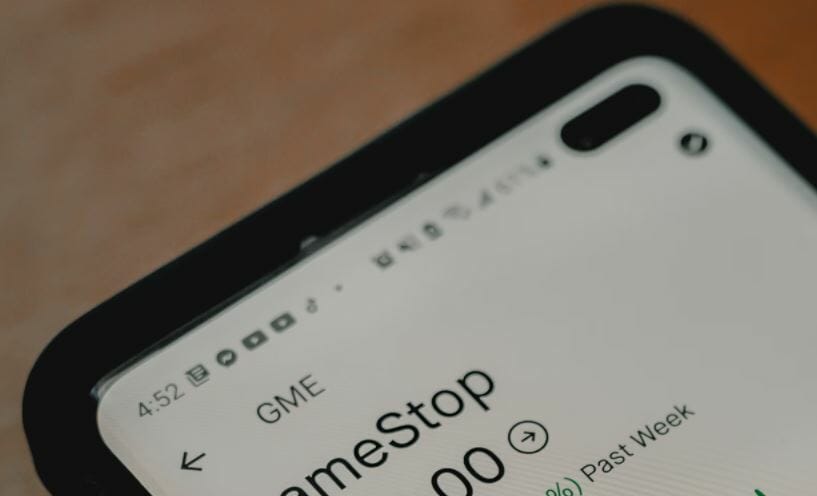 Ever since the infamous short squeeze last year, video game retailer GameStop has become something of a symbol for emerging financial trends, particularly “meme” investments. This popularity has helped GameStop’s bottom line somewhat, though their actual in-store sales haven’t picked up much steam. As such, GameStop has decided to leverage their popularity and branch their business in a new direction: NFTs and crypto.

Yesterday, The Wall Street Journal reported that GameStop will be creating their own marketplace for trading non-fungible tokens, better known as NFTs. This may prove to be a smart financial move for GameStop, as there is a good amount of overlap between those who are interested in meme investments and those who are interested in NFTs. Indeed, the mere announcement that GameStop is planning such a thing gave their stock values another shot in the arm; following the announcement on Thursday, GameStop’s values increased by 22%, though it’s still down by 59% compared to its high during the short squeeze in January of last year.

In this article:cryptocurrency, gamestop, nft, stocks