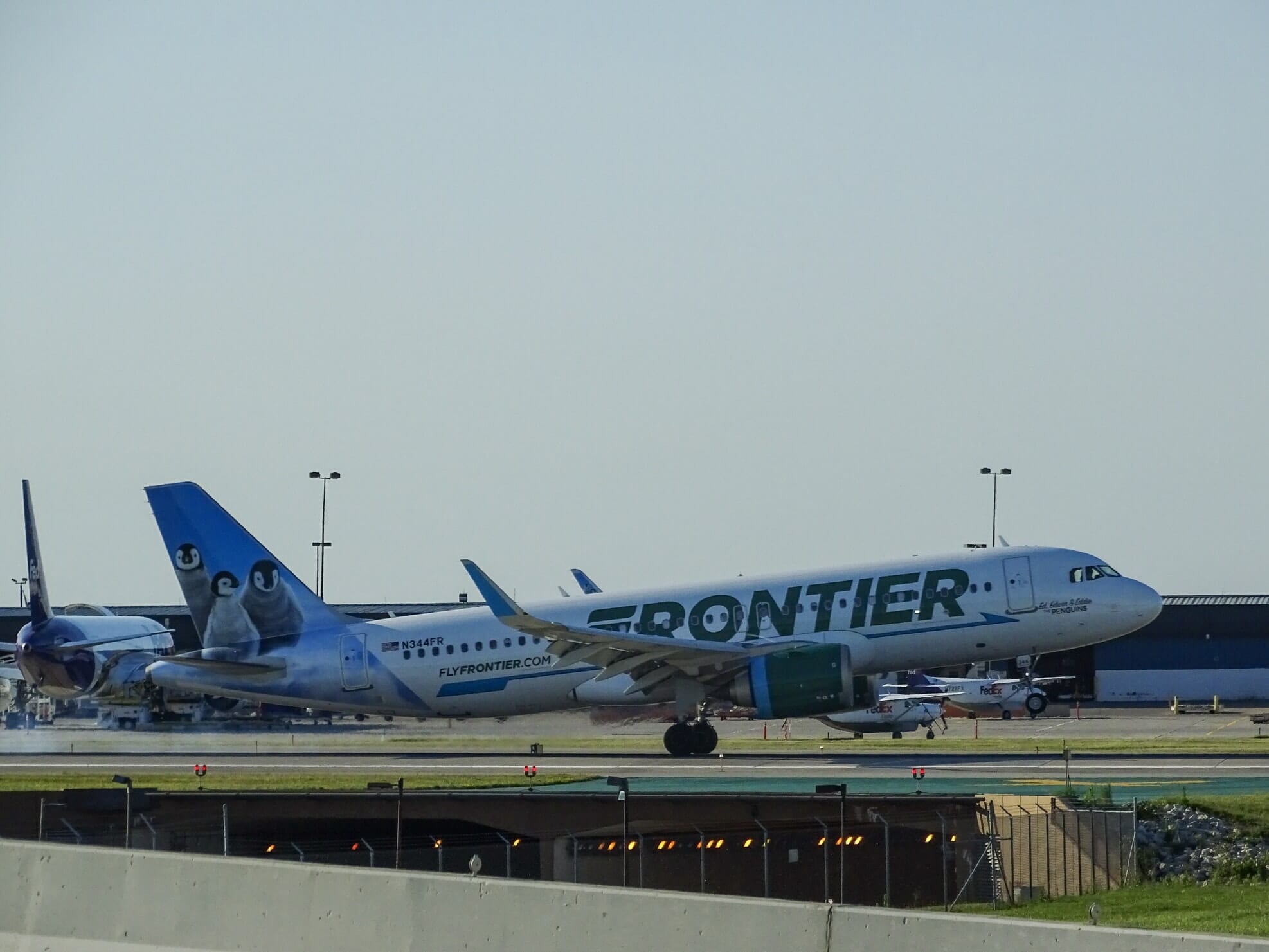 The combination will create the country’s fifth-largest airline.

This morning, Spirit Airlines and Frontier Airlines, two low-fare air travel services that operate primarily in the United States, announced that they would be officially merging their operations. The merger will be valued at approximately $6.6 billion, with the combination of the companies’ total assets escalating the resulting merged company to the status of fifth-largest in the entire United States, behind American, Delta, United, and Southwest Airlines.

“This transaction is centered around creating an aggressive ultra-low fare competitor to serve our guests even better, expand career opportunities for our team members and increase competitive pressure, resulting in more consumer-friendly fares for the flying public,” Spirit CEO Ted Christie said in a statement.

As is the case with the majority of airlines over the last couple of years, both Spirit and Frontier have faced stiff downturns in their overall profits as the COVID-19 pandemic has kept people away from air travel. In their respect recent financial reports, Spirit reported a 2021 loss of $440.6 million and a 2020 loss of $719.6 million, while Frontier reported a 2021 loss of $299 million, which is about the same as what they lost in 2020. Individually, these are steep losses, but if their assets were to combine, those losses would only amount to a loss of about 2% of their total revenue over the last two years.

The companies have not yet clarified which of the two will carry their branding over into the merged company, or if the new company will adopt a new name entirely. There are also some concerns about the merger being pegged by federal antitrust regulators, as recently, a much smaller alliance between American and JetBlue was broken up, suggesting that regulators are adopting much stricter policies.