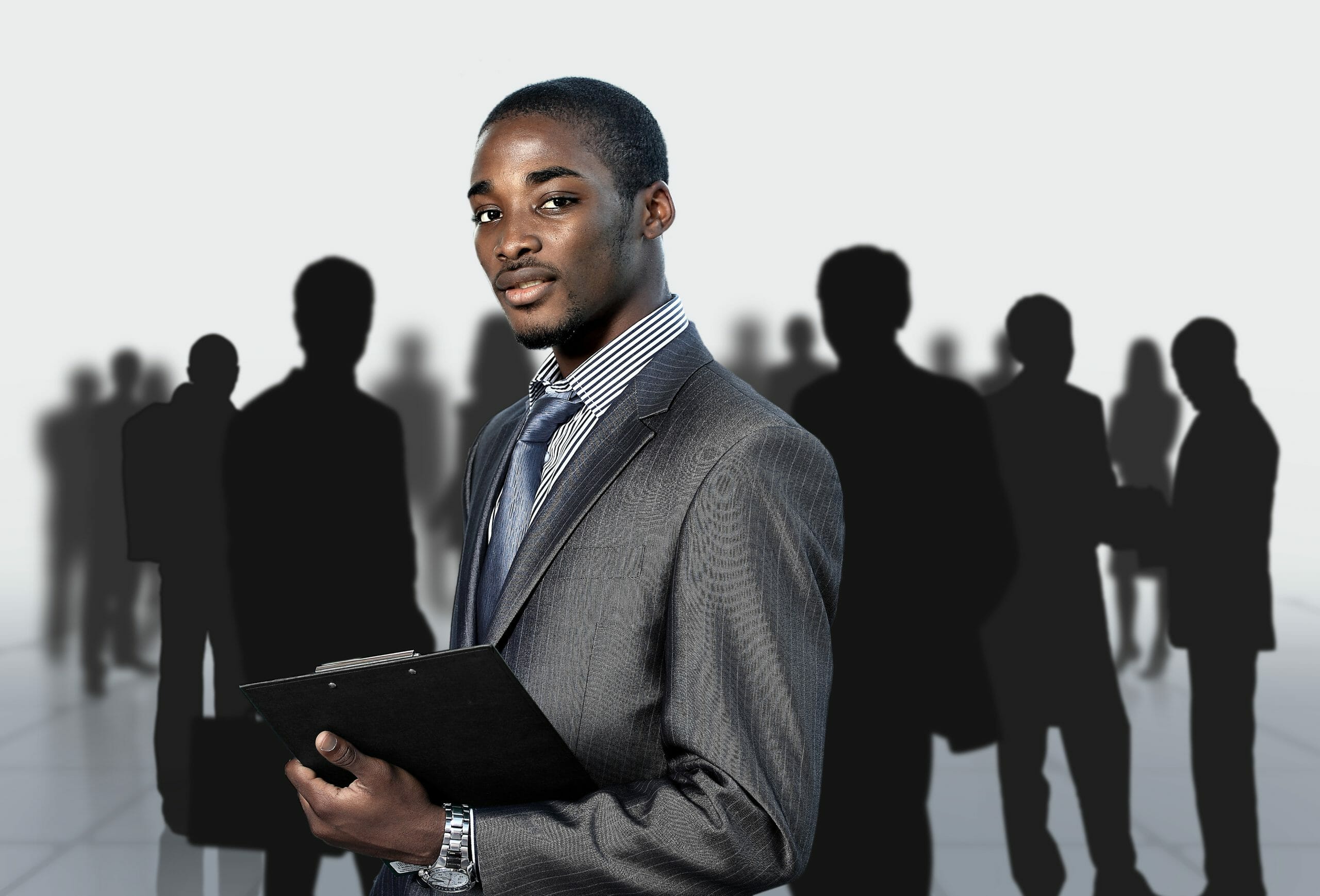 We live in a world where less doesn’t quite mean more and whatever is the newest, hottest thing is what’s the most popular. In short, our world can seem like sensory overload when it’s a constant, on-to-the-next-one mentality. Just because the world around you is moving quickly, on to other things, doesn’t mean you need to spread yourself thin to try and keep up. Ian Siegel, Co-Founder/CEO of ZipRecruiter has some sage advice for those looking to be successful business owners, entrepreneurs, or just people in general.

“The key is finding the one thing your customers expect from you, and then being the best at it,” Siegel says.

“The next thing you’re going to do, is not launch another thing, is obsessively focus on how you’re going to tell as many people as possible about your one thing,” he continues.

Siegel believes the one big mistake that entrepreneurs and business leaders make is after finding their one thing, they move on to try and launch another thing or idea before they perfect the current one. Find your one thing, your one gem, and perfect it.