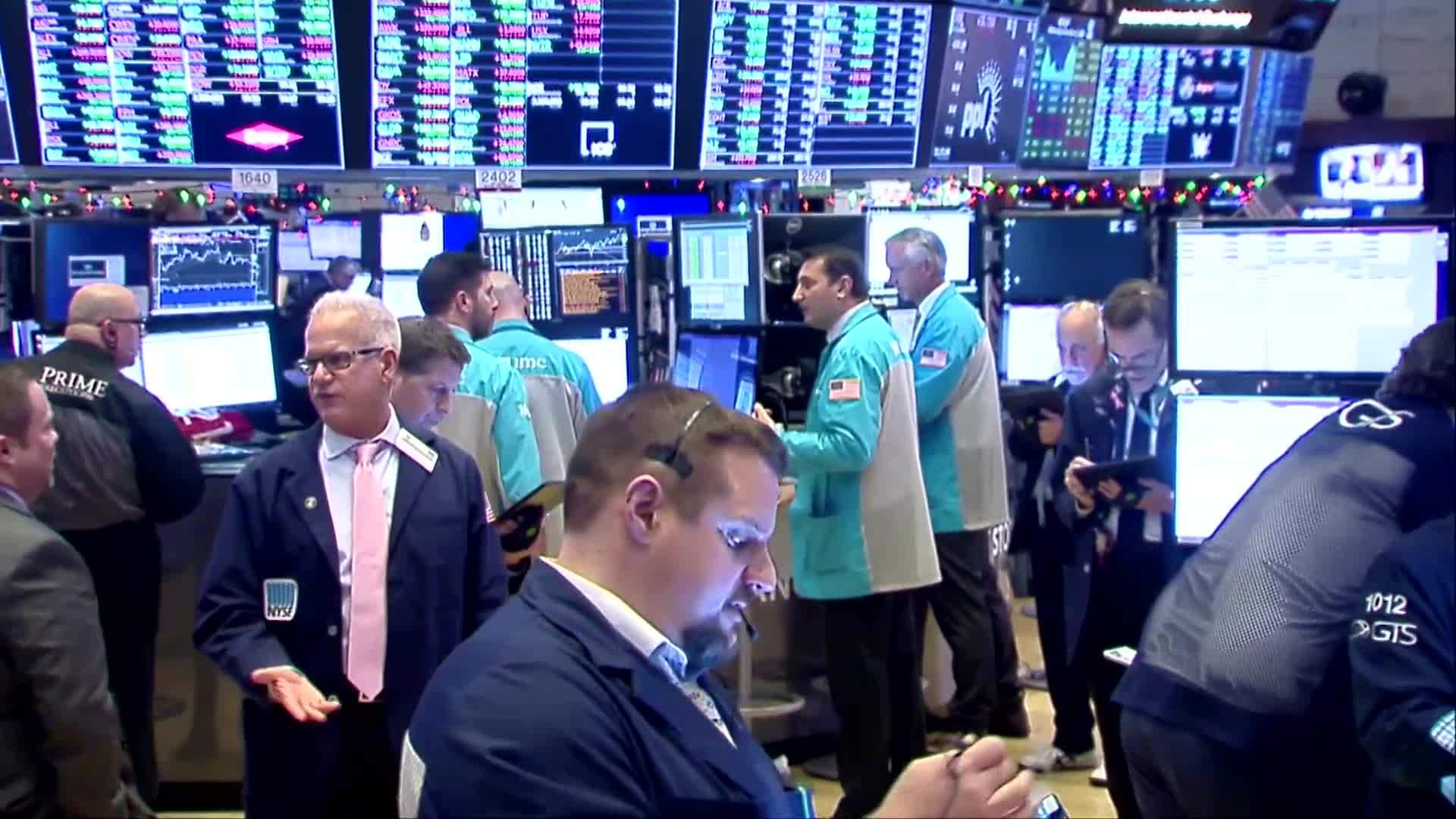 The Federal Reserve has stated that it will not change interest rates right now, and likely won’t through 2020 either.

Following three consecutive interest rate decreases in a row, the Fed announced on Wednesday that the rate will likely remain unchanged for a long time. The news was greeted warmly by the markets. Stocks edged up on Wednesday as the news calmed investors’ fears that the Fed would repeat last year’s mistake of tightening monetary policy too soon and harming the stock market. The Dow Jones rose almost 30 points, about 0.1% on the news, while the S&P 500 rose 0.3%. The Nasdaq also rose by 0.4%.

Fed Chairman Jerome Powell stated that the Fed will only raise interest rates again if it sees a persistent rise in inflation. This comes after the Fed cut rates three times in 2019 to make up for the high rates they set near the end of 2018, which caused the economy to slow down and stock markets to take a hit.

The Fed’s announcement on Wednesday follows the release of strong economic reports. Job growth for November stood at 266,000, whereas the Dow estimate was just 187,000. However, it still remains to be seen what will come of the US-China trade war, a factor that is still weighing on Wall Street. The next round of tariffs against China is set to be implemented on Sunday.