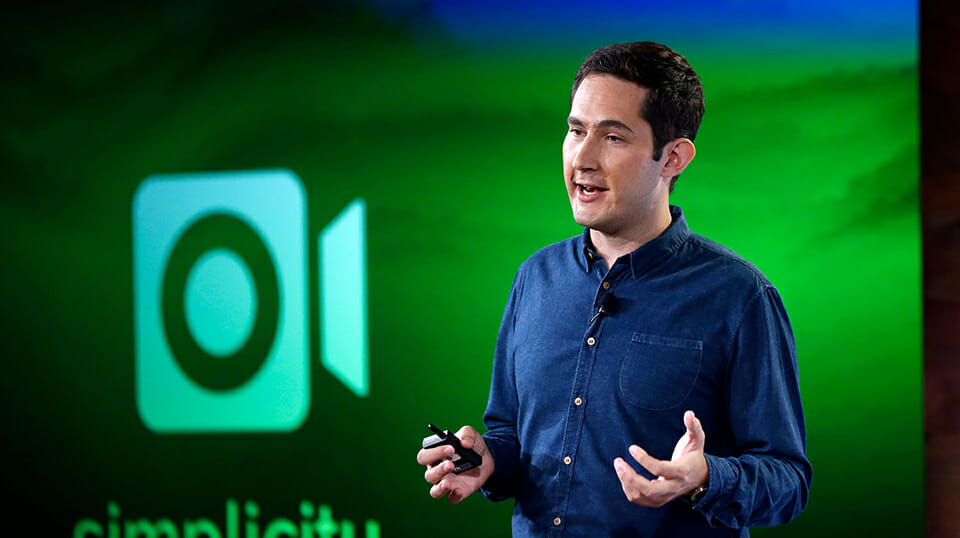 Facebook and Instagram seem to be in a squabble because an unexpected announcement came this morning alerting the public that the co founders of Instagram have decided to resign from their company. Kevin Systrom and Mike Krieger have decided that, since Facebook acquired their company, they have not been able to explore creativity in the way they so desired. Additionally, with global tensions against Mark Zuckerberg, Facebook’s founder, rising, it seems like an ideal time for them to slip out of the business and into something new.

Facebook shares immediately took a drop when this news was released. They are currently down 2 percent during early Tuesday trading. The big issue that arises is if Instagram will be able to sustain itself now that its founders are gone. Facebook analysts claim that the photo-sharing site will be fine on its own, but they could be saying anything to save their face value.

In the meantime, the Instagram founders hope to develop a new app or outlet for creativity that is separate from Facebook. There has been a lot of friction based on where the ad revenue comes from on both Facebook and Instagram which is said to be the key for System and Krieger’s departure.