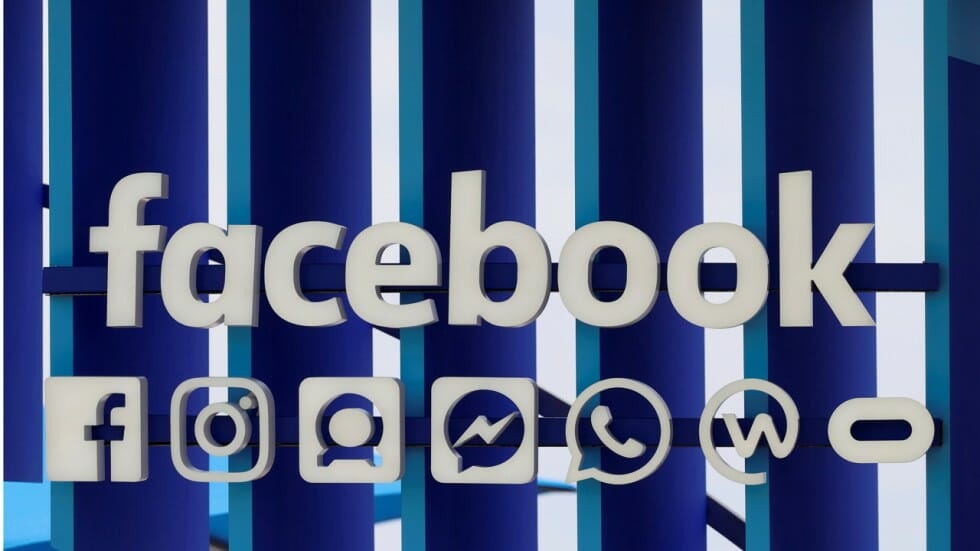 On the heels of a scathing report by the New York Times on its management, Facebook’s stocks have tumbled another 5%. The social networking company is currently sitting at the lowest stock value it has had since February of last year.

Barring any sudden upticks in fortune, Facebook is poised to close out November in the red, making the third month in such a state in a row for them. This would set a new record for Facebook’s longest monthly losing streak, and could be a catalyst for the longest quarterly losing streak since 2013. Either way, this could be their first full year of losses since going public. Some experts believe that the stock will continue to fall, while others believe that, though things are bleak now, this could be a herald of a future comeback. Though the actual values slide, the values-to-growth ratio remains somewhat steady, so anyone who buys in now while prices are low may see a windfall in around two years.

However, even the most optimistic experts agree that the short term is going to be painful for Facebook, and that their attempts to curb inaccurate news and close fake accounts, while necessary, will take a big bite out of their profits.