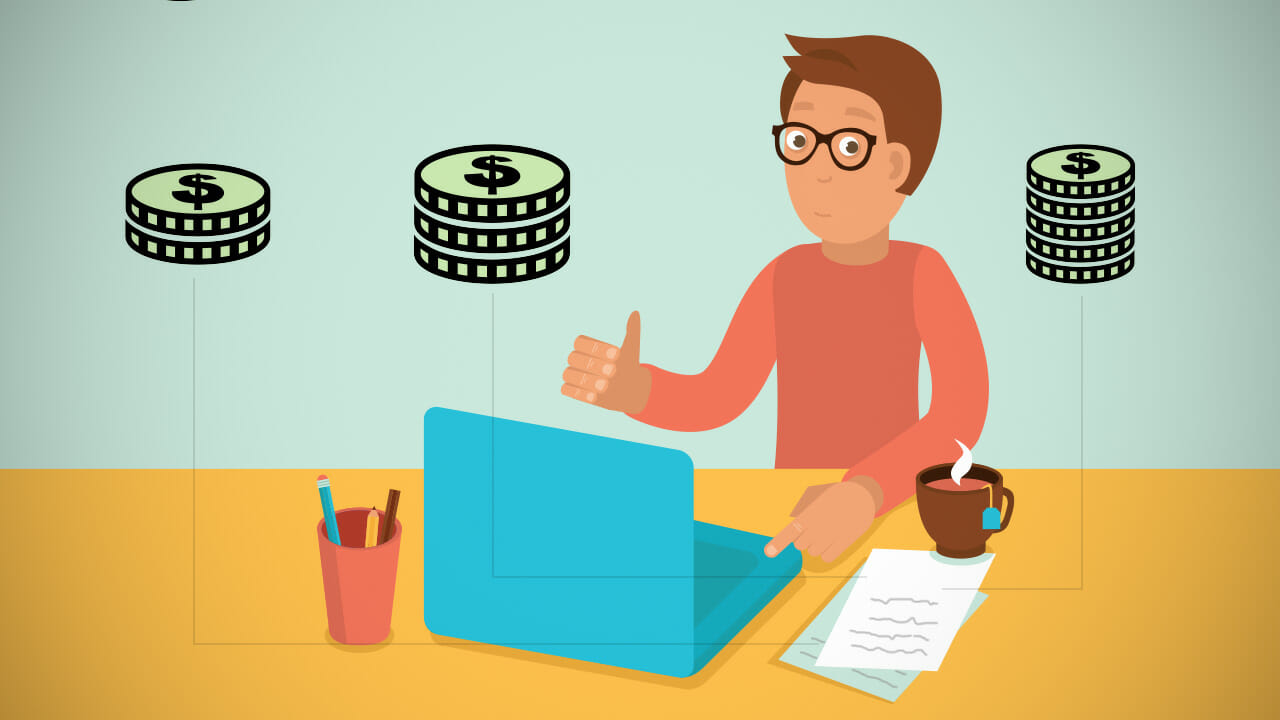 While certain financial advice is applicable for everyone, there are some things that every freelancer should take particularly seriously.

For freelancers, having an emergency fund is more even more important than it is for others. The Federal Reserve Board has found that 40% of Americans cannot afford an emergency $400 expense. This is insane when you consider that the average emergency medical bill in the US is over $11,000, and insurance seldom covers the entire bill. For freelancers and 9-5 employees alike, an emergency fund is the difference between being alright and being buried alive financially.

The idea of an emergency fund is to have enough money saved up strictly for an emergency that takes you away from work. This emergency can be anything from a medical one to a problem as simple as not being able to find more work for a while. This emergency fund would have to be enough to cover all of your necessary expenses for at least a few months, but the more you can save, the better. The idea is to start with food and mortgage/rent, and then to work your way through all the expenses you’d need to cover due to a break from working.

The need for an emergency fund is more serious for freelancers than it is for others. A freelancer knows that money comes in in waves and often later than expected. A survey by Bill.com discovered that 45% of freelancers aren’t even paid on time. Knowing the unique challenges that freelancers face, opening a fee-free, high interest savings account and starting to fill it up is among the best decisions you can make as a freelancer.