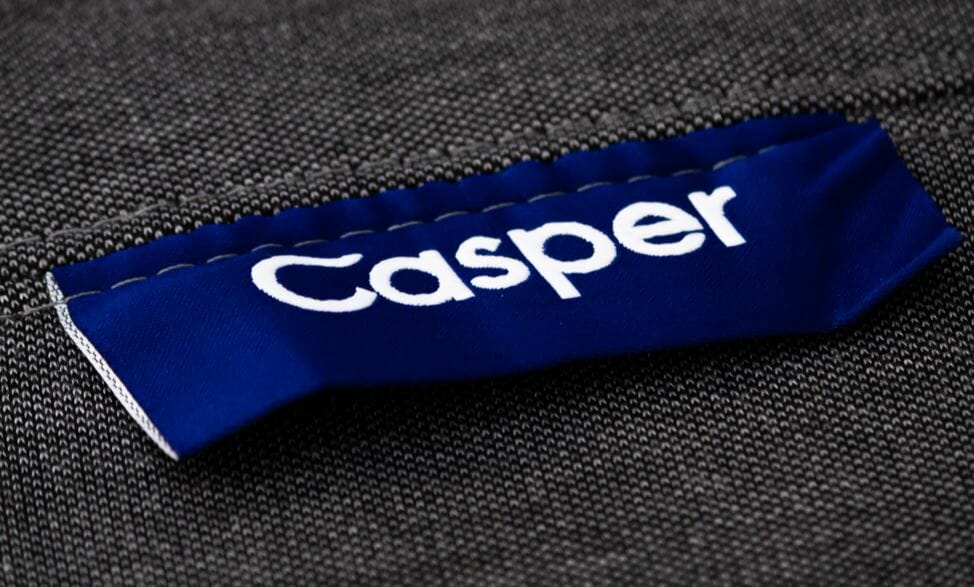 Casper Sleep, manufacturer of mattresses, went public back in February of 2020, and seemed at first to be high-quality IPO. Its initial trading was higher than its introductory share price, and it reached a valuation of $575 million. Unfortunately, due to heavy competition from other mattress manufactures employing similar direct-to-consumer business models, Casper wasn’t able to maintain this high valuation, leaving its value a shadow of what it was when the company was private. Luckily for Casper, someone is willing to take them back to the private sector.

Casper announced today that they have penned an agreement with private equity firm Durational Capital Management to sell all of their outstanding shares and return to being a private company. Durational will be paying $6.90 for every outstanding share, the news of which sparked a revival of Casper value in the market.

“This agreement offers a promising opportunity to realize the highest value for our stockholders while providing Casper with much needed capital to execute on future initiatives to sustain and grow its business,” said Casper co-founder and CEO Philip Krim.

According to Krim, the Casper executive board has been speaking to various financial advisors for several months to draw up strategies for increasing capital, and after some deliberation, the sale to Durational was unanimously agreed upon. Krim will actually be stepping down from his position immediately, and will be replaced by Emilie Arel, Casper’s president and chief commercial officer.