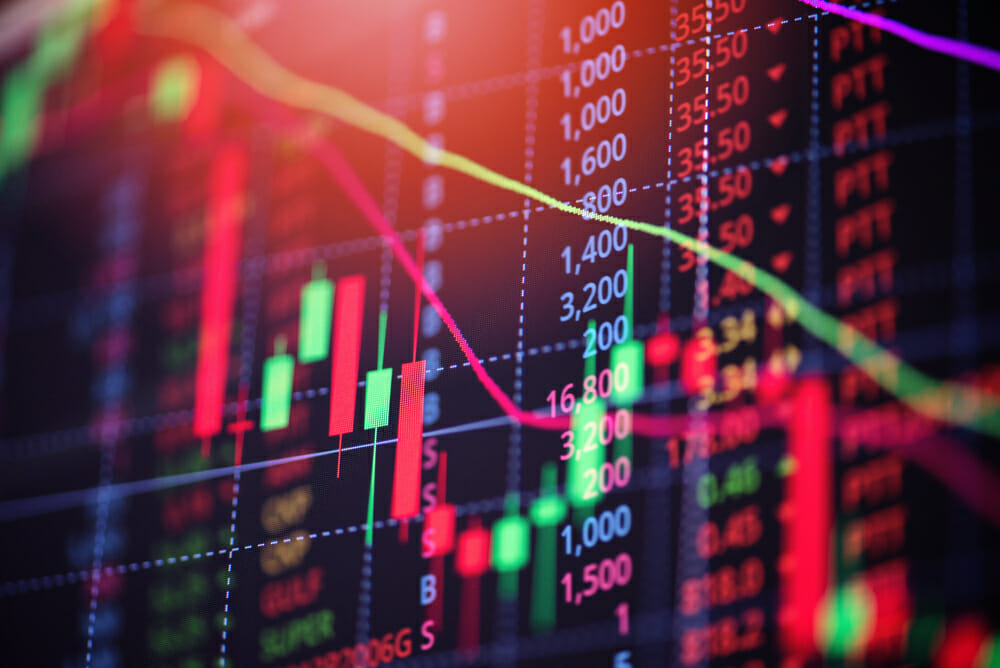 This week, specifically on Tuesday, the November consumer price index report is slated to release, alongside the latest details on inflation in the United States economy. That same day, the United States Federal Reserve is slated to have its next meeting to decide on the next several months of interest rate changes.

Ahead of these events, stock values have risen slightly as investors try to be optimistic about the reports. Many are hoping that the latest consumer price index numbers will show a decrease in inflation, which in turn would encourage the Fed to ease back on the interest rate hikes that have been throttling the market in recent months. The Dow rose by 126 points, or 0.4%, the S&P 500 rose 0.1%, while the Nasdaq dropped by 0.1%.

40 Stocks That Have Risen The Most From Their 52-Week Lows: pic.twitter.com/UnKUc3pznN

“Financial conditions have eased dramatically since the October CPI reading released last month, so the Fed will likely use the December FOMC meeting to walk those back,” Cliff Hodge, chief investment officer for Cornerstone Wealth, said in a note to investors as reported by CNBC. “We think the markets are too sanguine on rates after the first quarter and we expect Powell to take a more hawkish tone and for the dots to indicate higher rates for a longer period of time than what is currently being priced in by the futures markets.”

Investors are hoping for a Christmas miracle soon, or else the market could be on course for a decisively underwhelming conclusion to 2022.