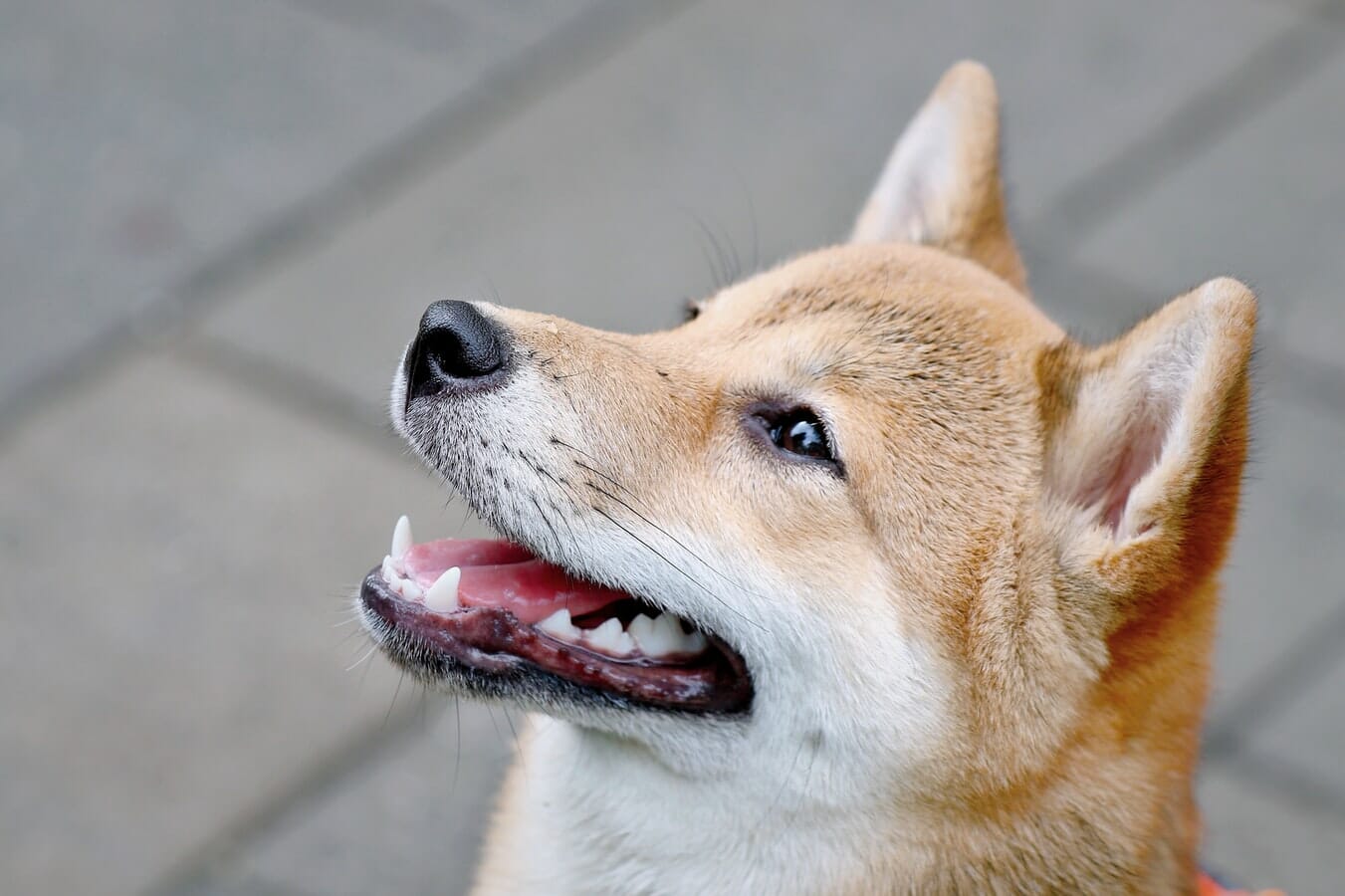 The odd “joke” crypto is steadily rising in value.

Far back in 2013, two software engineers decided to create their very own cryptocurrency designed to be easy to use and prioritized for fun things. In this spirit, they chose the face of “doge,” a popular meme featuring a shiba inu making a silly face, to represent their coin. This was the birth of Dogecoin, and for many years, it was dismissed as a simple joke, a parody of newly-emerging cryptocurrencies. However, this bizarre cryptocurrency has only become stranger as it has gained real value in recent weeks, with a major contributor being Tesla CEO Elon Musk.

This morning, Musk posted a short, 3-word tweet to his personal Twitter: “Dojo 4 Doge.” This tweet immediately sparked a wave of interest in Dogecoin as users on Twitter and Reddit pieced together its meaning. Shortly after the tweet’s posting, Dogecoin, shortened to DOGE on the market, rose 4.28% in value to $0.056.

The “Dojo” in the tweet was likely in reference to the Dojo Supercomputer, a powerful device employed by Tesla in their plans to create self-driving cars and manage a fleet of robotaxis. Additionally, Dojo allegedly manages the buying and selling of cryptocurrencies on Tesla’s behalf, though this may just be a rumor. Even so, the notion that such a powerful computer is prioritizing Dogecoin was enough to spark renewed interest.

Musk has been commenting on the trading of Dogecoin repeatedly over the last several weeks, causing major waves in its value. Musk has stated before that his DOGE comments are intended to be simple jokes, though he has also admitted to caring about whether or not people perceive him as credible on the matter. Last week, he advised Dogecoin owners to sell, saying that there was “too much concentration,” which prompted some backlash against him. Even with that backlash, though, today’s uptick shows that crypto investors are still interested in what Musk has to say on the matter.