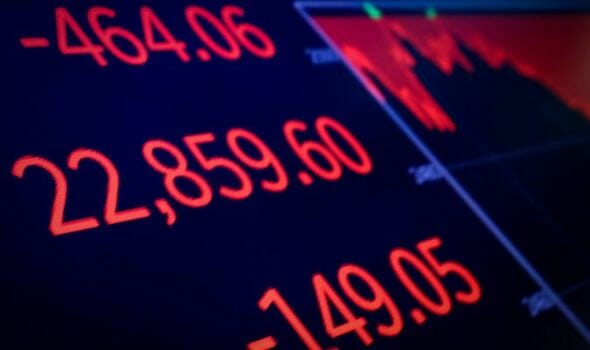 With the United States government in the midst of a partial shutdown, many essential functions of the country are in varying states of disarray. Whether a product of the shutdown or something else entirely (though experts are pretty sure it’s the former), the stock market is on track for its worst December performance since the early 1930s. You know, the Great Depression? Ouch.

Volatile trading caused the Dow Jones Industrial Average to drop a critical 653 points, falling below a value of 22,000. The Dow experienced a bizarre pattern prior, in which it dropped 2% in value, quickly recouped its losses, only to immediately lose them in another 2% drop. This is on top of the cumulative 6.8% drop the Dow experienced last week. Concurrently to the Dow, the S&P 500 dropped 2.7%, dropping it into the bear market.

President Trump attributed the current state of the market to the actions of the Federal Reserve, saying on his Twitter that “they don’t have a feel for the Market.” This is likely due to the Federal Reserve’s recent decision to raise interest rates. As a result of this, Trump has been discussing the possibility of firing Federal Reserve Chairman Jerome Powell. Investors are worried this will undermine confidence in the US financial system, though treasury secretary Steven Mnuchin assured them this would not happen.

The market closed early today at 1:00 PM EST for the holiday, and will remain closed for Christmas Day. We can only hope things will have calmed down when everyone comes back on Wednesday.