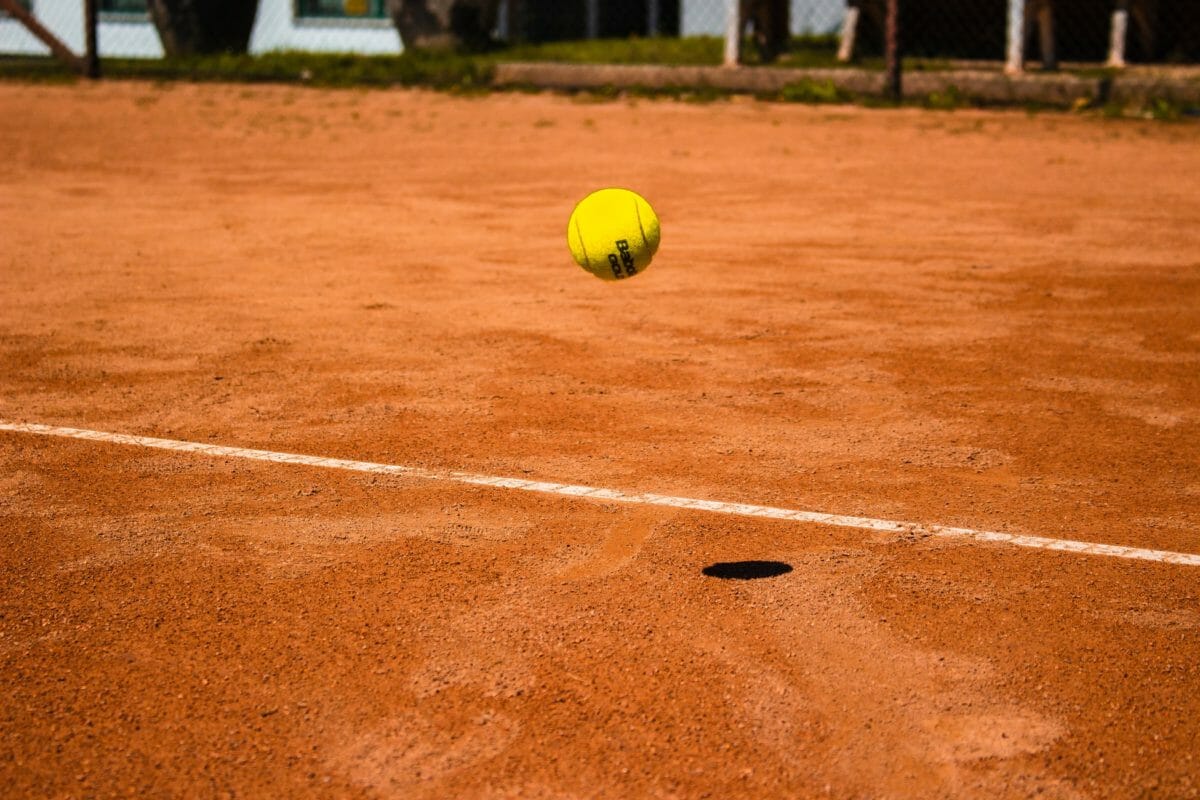 The Dow recouped 200 points after nearly a week of losses.

As the stock market opened this morning, the stock indexes managed to recoup some of their losses after a nasty five-day losing streak that encompassed all of last week. The Dow Jones in particular made an impressive comeback, picking up 200 points. The S&P managed a modest gain of 0.4%, while the Nasdaq hung near the flatline. All three indexes had a rough time last week, with the Nasdaq in particular having its worst showing since February.

“With supply chain disruptions, COVID-19 variant risk, stickier than expected inflation along with other uncertainties that challenge the present recovery’s path toward a sustainable economic expansion the age old adage ‘progress not perfection’ among current developments appears best suited for investors to focus on for now,” Oppenheimer’s John Stoltzfus said in a note to investors.

According to the CDC, new COVID cases are on a decline, with last week’s seven-day average reaching roughly 136,000. That’s a notable improvement over the 157,000 seen the week prior as August ended. Sources allegedly within the CDC also informed Reuters that the Pfizer vaccine could be on track for authorization on minors by the end of October.

#CNBCTV18Market | Dow Jones gains to start the trading week as US stock indexes rebound from a losing streak.

Stock indexes have been fluctuating since the release of the August jobs report earlier this month. While jobs are returning thanks to greater vaccination numbers, they still haven’t managed to meet expectations set by analysts. The longer the pandemic adversely affects the economy, the greater the chances of inflation rise.

“The negative impact of the delta variant on the cyclical trade is clear,” wrote Jefferies strategists. “It is increasingly evident that the impact of delta has delayed any Federal Reserve attempt at tapering, just as it has given fresh momentum to the Big Tech stocks with growth outperforming value so far this quarter.”